Alcohol Abuse And Depression: What You Should Know 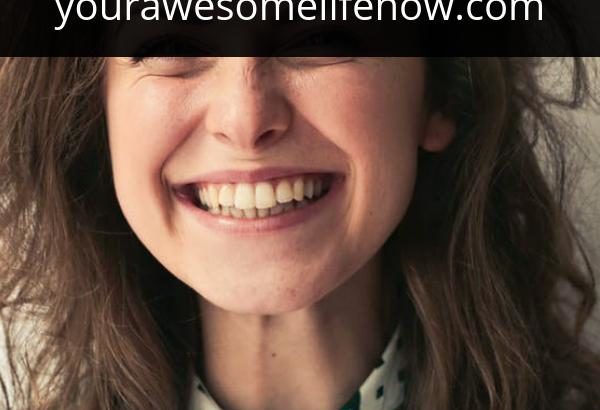 Statistics point out that as many as one in ten people who are depressed also have a drinking problem. Alcohol abuse and depression is an awful combination that makes both problems worse. There are people who use alcohol to “self-medicate” their depression away. While this may give them the illusion of fixing the problem, the truth is that drinking alcohol only serves to deepen the depression.

People with depression are not thinking as clearly as they can, and alcohol dulls the senses as well. Anybody can build up a tolerance to alcohol, but it’s much more problematic for someone who is depressed. They are less likely to realize that they are drinking more to get the same effect, and this can quickly lead to alcohol abuse. Not only can alcohol cause intolerance, but the depressed person is also in a state of mind where they don’t care about a lot of things. 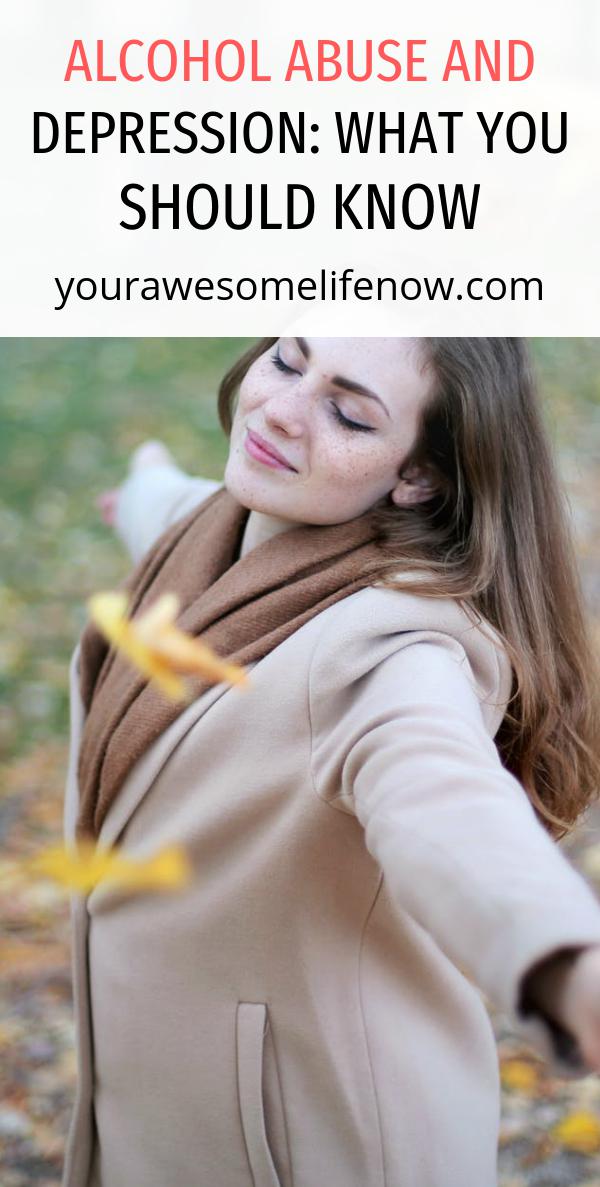 It is believed that about 40% of alcoholics exhibit signs of clinical depression, and 10% of people who are depressed abuse alcohol. Those are some interesting numbers, but there is no way to know what the actual cause and effect is. Perhaps people who are predisposed to alcoholism are also predisposed to depression, and vice-versa. Regardless of the accuracy of these numbers, alcohol abuse and depression need to be taken seriously.

The symptoms associated with depression and alcohol abuse can often be similar. Both conditions bring about behavioral changes, though there are some that are more related to one disease or the other. Impulsive acts, impaired judgment, and isolation are common to both diseases; whereas acts of aggression and violence tend to be related to alcoholism, and suicidal thoughts are related to depression. However, there are many lines of gray here, so it’s not always easy to tell which condition is causing which symptoms. The main thing is to take all of these symptoms seriously and to seek help from a qualified professional as soon as possible.

There is some evidence that alcoholism may be genetic, or at the very least, a learned conditioned. People who had parents that abused alcohol are more likely to abuse it themselves. Furthermore, they are likely to have a higher tolerance for alcohol, which also puts them at risk. The same basic thing can be said (except for the part about alcohol tolerance) about people who had depressed parents. Their odds of being depressed are also higher.

Alcohol abuse and depression often occur side-by-side, so it can be very difficult figuring out what the root of the problem is. However, because the two diseases are especially bad when combined with one another, it is very important to get help if both conditions are present. Seeking qualified medical advice as soon as possible is the key to an effective recovery. There are several treatment options available, and it is worth seeking them out. It doesn’t happen overnight, but you can be sure that a happier life waits for those who get these diseases under control.