Are You a Compulsive Liar? Stop Your Tendencies Now 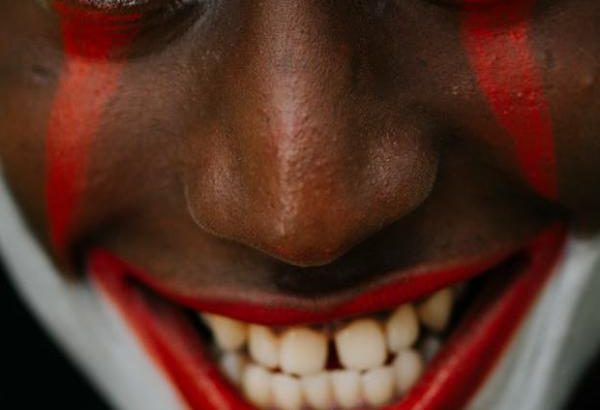 There are many people that just can’t stop lying. In order to avoid the truth, this path is chosen. A lie that is said for someone’s benefit is to cheat another. However, there are some people that always lie, meaning that they are looked upon as liars for everything and anything that they might say. Anyone who has the habit of lying continuously is called a compulsive liar. It is a condition where a person is just unable to speak the truth, even if he tries to put it in a simple and truthful way there happens to be a point at which he will be unable to continue with the harsh truths and in order to avoid this he will start it all again with lying.

Compulsive lying is also like an addiction just like sex, drugs, smoking, and so on. Just as a person requires help under all these conditions, the situation is the same even with compulsive lying. Any person can be a compulsive liar; your daughters, sons, husbands, wives, girlfriends, boyfriends, etc. Instead of avoiding your compulsive liar (friend or spouse), you can help them deal with this disease just like you would do in case of a more evident addiction.

For this, you don’t have to directly approach them and tell them that they are lying as this could hurt their feelings or make them defensive. Instead, opt for a way that would help them. Try showing them that you know about the lies, but try and take it easy by telling them that you knew it was meant as a joke. Let the victim realize that there is a problem and help them. You can take the victim to a psychiatrist and expect a change in him/her.

There are people that look could be blatantly lying but actually, they are trying to make a joke of a particular situation. You cannot take them in the counting of compulsive liars, as they are quite different from compulsive liars. Compulsive lying is also common in children where they try to hide the truth by lying. They make false stories and try and gain their parent’s faith. This is not good for children, as they have the potential of becoming compulsive liars from early childhood. They become dishonest from the day they learn to use lies as their weapon to hide reality. It is common with children as they may be frightened, to tell the truth, and other kids use it to get attention. Once a child starts lying compulsively he makes a habit out of it and in the future it is not possible for him to gather the courage to speak the truth.

If you are a compulsive liar and want to find a way out of this destructive behavior, why not consider using hypnosis. Many people the world over have freed themselves from the need to lie, by using this simple, yet effective technique. In fact, it is so simple that you can actually get an MP3 download and listen to it at your own pace in the comfort of your own home.