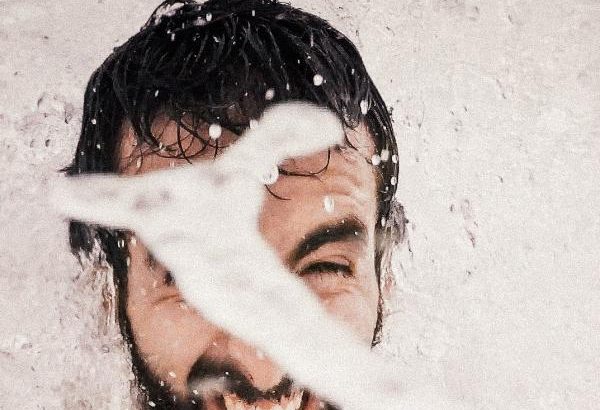 If you’re in for the greatest vacation experience then I would strongly suggest Acapulco. Here in the Pearl of the Pacific, having fun comes naturally. Even if you’re the most drawn and laidback type, the spirit of excitement will affect you in many ways you’ll never know. And you will be hopelessly drawn into such an adventure which can never be duplicated anywhere.

What are those adventures that make Acapulco great? 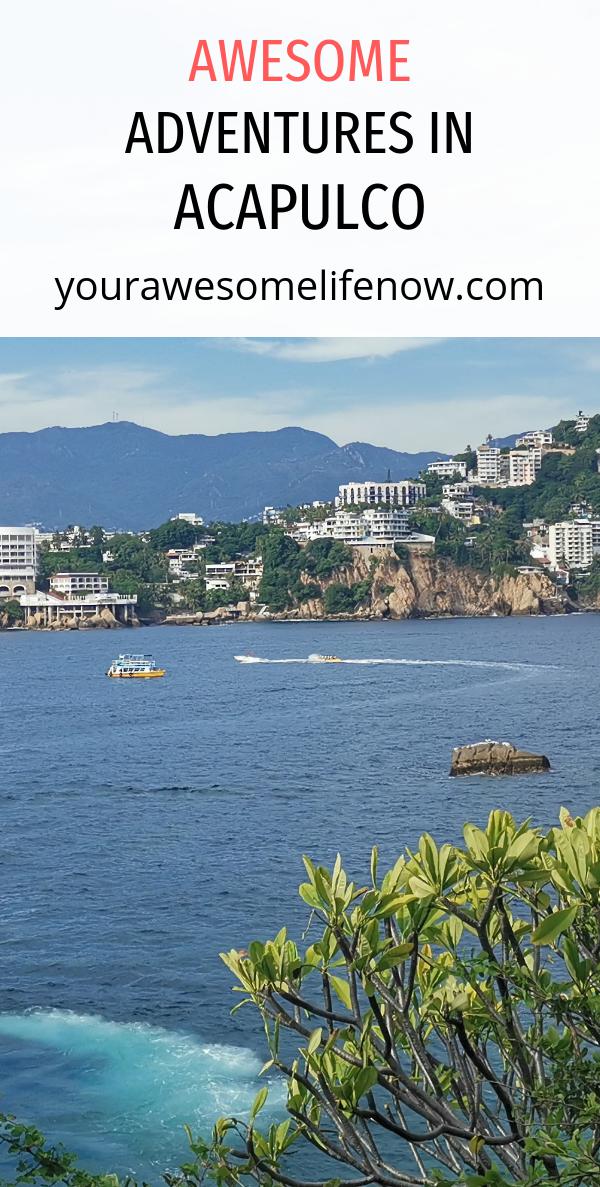 Cliff diving in Acapulco’s most famous attraction, enough said. These dives take place in La Quebrada which means ‘The Break’, which could also mean ‘a deep chasm’ since that is what it literally is. Against a hundred feet of uneven sharp rocks, a miscalculation could prove fatal. That’s why these cladists (cliff divers) are a sight to behold. Propelling horizontally in a swan dive to clear the cliff face a gorgeous vertical dive then follows that should coincide exactly the approach of a wave, that is how an Acapulco cliff dive takes place. And take note that the waters of La Quebrada are shallow, that’s why anticipation for the next big wave is of utmost importance.

Looking at those divers is enough to take your breath away. If not the landscape would. La Quebrada is majestically formed, especially at sunset where these towering rocks will cast regal shadows over the fjord below.

Pie de la Cuesta is a quiet strip of land roughly 6 miles northwest of Acapulco that redefines cool fun in Acapulco. Extremely tranquil and amazingly painted sunsets are the masterpieces of Pie de la Cuesta. A few other places can be as soothingly tranquil, but no other can match the serenity. If you find the Olowalu Turtle Reef in Maui heavenly, you will be pleased with Pie de la Cuesta. They are both bordered on an ethereal plane.

The Laguna de Cuyoca is the best place for bathing. This freshwater lagoon has surprisingly clear and gentle water; too tranquil that sometimes you could go for a nap in its waters! On the opposite side of this soothing lagoon is the contrasting fiery sea. The surf is directly fed by the Pacific Ocean. Word of caution, the waves here are really strong. Many accidents happened because of carelessness, so take extra caution if you decide to have fun in Acapulco by surfing. 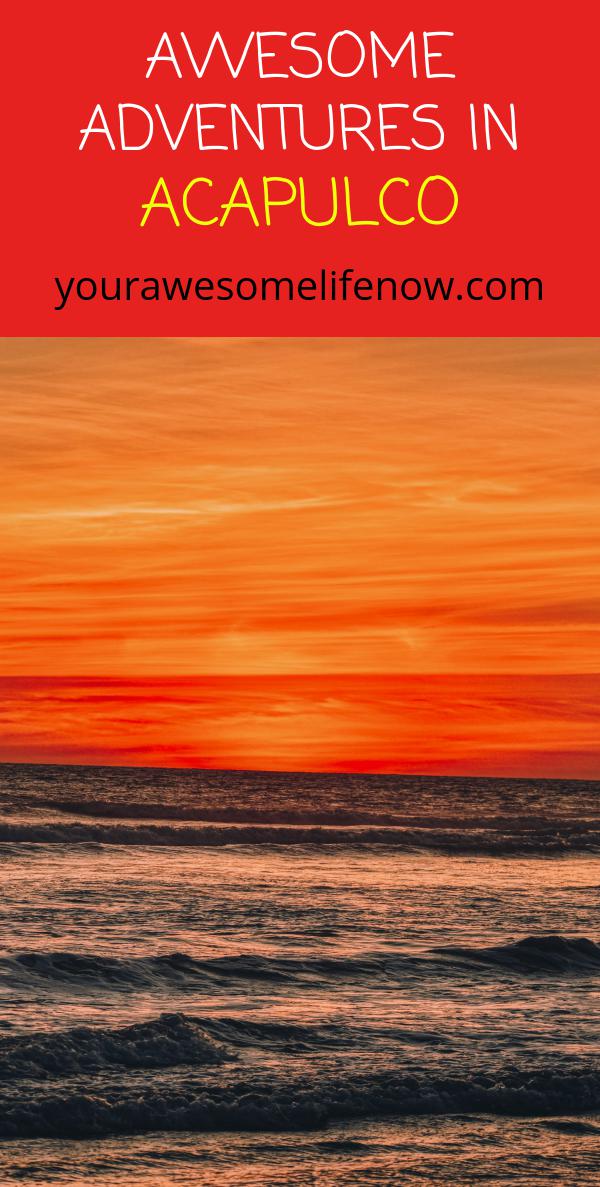 Having fun in Acapulco doesn’t mean you got to spend every time away from the crowd. You have to witness the place’s distinct flavor, the culture that evolves from the early glories of native Indians. Zocalo is perfect for that experience. Zocalo is Acapulco’s town square, Acapulco’s capital.

So don’t just read or watch these Acapulco adventures. Let’s go for the biggest fun in Acapulco. Guaranteed you’ll enjoy every minute of it. Take part in this awesome adventure. 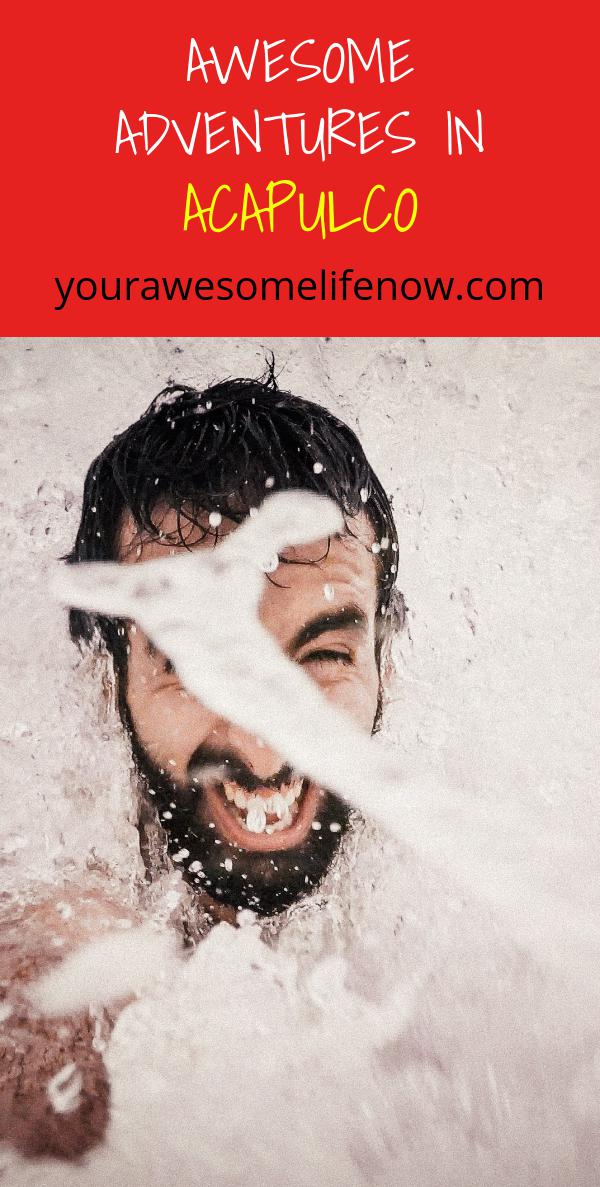