Can’t Accept Your Reality? Break This Habit With These Tips 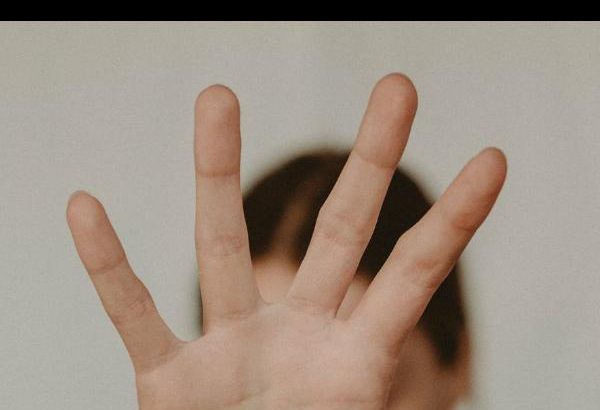 It’s likely that all of us have this bad habit to some extent, and I nominate it for the title of the worst habit one can have. What is it? Fighting reality rather than accepting and dealing with things the way they are. Here are some examples, and a few suggestions as to how to break this habit.

Are You Fighting Reality?

Fighting reality is a subtle habit, expressing itself in everything from blaming others for our problems to getting angry at traffic, to wishful thinking. How do know when you are doing it? Watch for these clues.

Consider how rarely you complain, or are angry or annoyed because rocks are hard and water is wet. Your easy acceptance of the facts of nature is due to clearly see this is simply the way it is. You have no ideas that rocks should be soft or water dry. In other areas of life, however, you probably do have ideas about how things “should be.” This is the first clue that you may be “fighting reality.”

Of course, you can work to make the world a better place, but you don’t need to deny or fight reality to do that. I once failed in business because I felt that there “shouldn’t be” regulations and complicated tax systems. I used these ideas as excuses for not doing all that I had to do to succeed. Entrepreneurs may agree with that laissez-faire viewpoint, but successful ones also accept that things are how they are, and deal with them.

A great way to excuse ourselves from taking responsibility, and one of the subtle ways of fighting reality, is to blame. Seeing the role that outside factors and other people play in our problems is honesty, but focusing more on assigning blame than on how to deal with the problems is just a bad habit. It’s like a child screaming “I don’t want it this way!” thinking that complaints will change reality. It isn’t very productive, as you may notice in friends who find many things and people to blame in their lives.

Blame the person who chooses to be cruel to you, but you are also to blame if you choose to be abused repeatedly by spending time with this person. It’s a bit like sticking your hand in a fire repeatedly, hoping it will one day stop being hot. Almost, I say, because a person CAN change. However, how often do they? Be realistic here, or you are fighting reality as surely as when you put your hand into a fire.

A person can wait for his “ship to come in,” or can face the fact that people create most of the “luck” they have in life, and start working toward his goals. I can work for political change or just complain and wish things were different. You can watch people succeed while talking about the “reasons” for your failures, or you can see what they are doing to succeed and try that.

Sometimes we don’t want to see the truth. To really want to see it we may need to look at the futility of fighting reality. Who is more likely to find happiness in this world, a man who demands it should be the way he wants it, or one who accepts things as they are, changes what he can, and does what he needs to do? Who will more likely succeed, a man who knows all about how things “should be,” or one who sees only what is there and deals with it?

Do you need the motivation to change? Start watch complainers and blamers and those who say “should” and “shouldn’t” too often. Watch closely, and you’ll see how they suffer for their demands on reality. This is a bad habit upon which many other bad habits are based, but it can be broken.