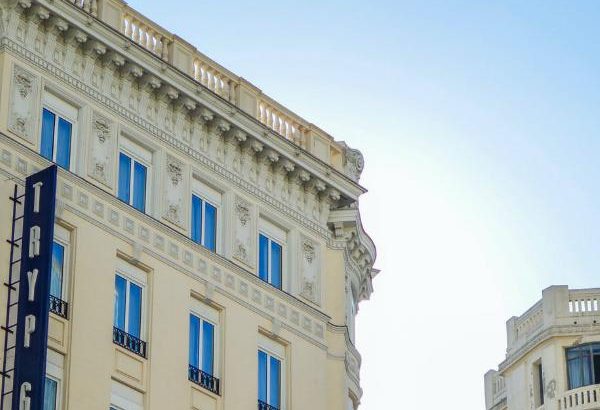 The beautiful country of España is one of the most hospitable and easy-going countries any summer job hunter can ever work in. The Spanish people are generally laid back and very welcoming and are willing to receive outsiders and foreigners. This is an advantage that many summer job seekers appreciate since it makes it easier to find a casual summer job and even to learn the Spanish language.

Spain is home to hundreds of possible summer job opportunities ranging from casual jobs at restaurants and resorts to menial jobs at plantations and vineyards. Spain also has some of the most stunning sceneries in all of Europe. This makes the country very attractive for tourists who want to make the holiday more worthwhile by taking up a summer job.

Spain has been a member of the European Union since 1986. Thus, EU citizens can work freely within the country. For non-EU citizens, however, you would have to present the necessary documents to be able to get a permit to work in the country. When in Spain, one of the most important things you must consider is the language. Sometimes, being conversational in Spanish may not be enough. There are many areas in and around the country that speak a regional dialect other than Spanish. If you don’t know it yet, the country is divided into nineteen autonomous communities each with their own cultures, laws and customs, and of course, language. The language differences can be quite difficult. For instance, a foreigner who speaks Catalan will surely find it easier to find a summer job in Catalonia than in other parts of Spain.

The best summer jobs in Spain include work at the thousands of resorts that dot the country’s almost 5,000-kilometer coastline. From dazzling Mediterranean beaches to quaint little hamlets, looking for a job can be just as rewarding as taking a tour of the country. However, you should also know that about 70 percent of the Spanish population is employed in the countries very large service industry. So, you should expect that looking for a temporary job in this industry can be a bit difficult. Other summer jobs in the vineyards, plantations, and other traditional Spanish resorts are usually taken up by the labor forces that vacillate between fruit-picking and tourism jobs.

If you have skills and abilities in water sports and outdoor pursuits, there is definitely a market for you in Spain’s many resorts. One such example is the beach called L’Estartit in the Medes Islands. This is a very popular dive resort with over 65,000 dives made annually. Resorts at L’Estartit hire English-speaking personnel to man their bars, restaurants, and hotels especially those with PADI diving schools that cater mainly to English-speaking tourists and clients. 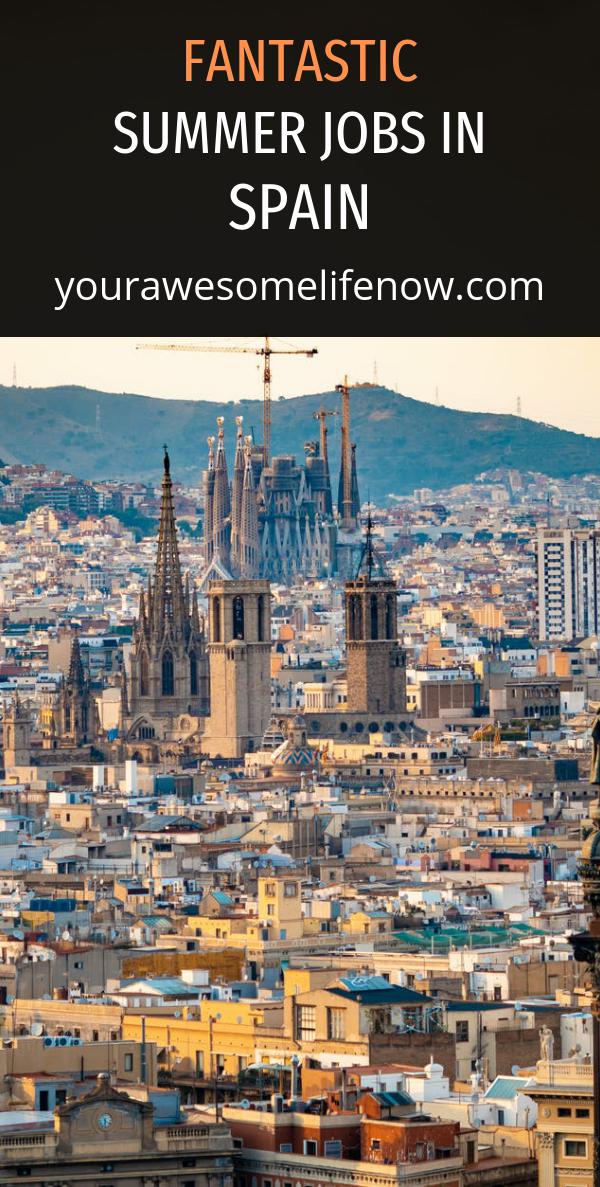 Meanwhile, the legendary party scene in the Balearic Islands, especially in the clubbing capital of Ibiza offers hundreds of summer job opportunities for foreigners. The Ibiza workforce is generally young and multinational in nature. Meanwhile, Mallorca is a bit more relaxed than frenetic Ibiza. The islands are also home to thousands of expatriates who have set up their homes and businesses there. Many of these expats are looking to hire English-speaking personnel in a wide range of occupations.

Needless to say, Spain is an exciting place to work in. Definitely, working in Spain over the summer will leave you with priceless memories and experiences that you can cherish for a lifetime. 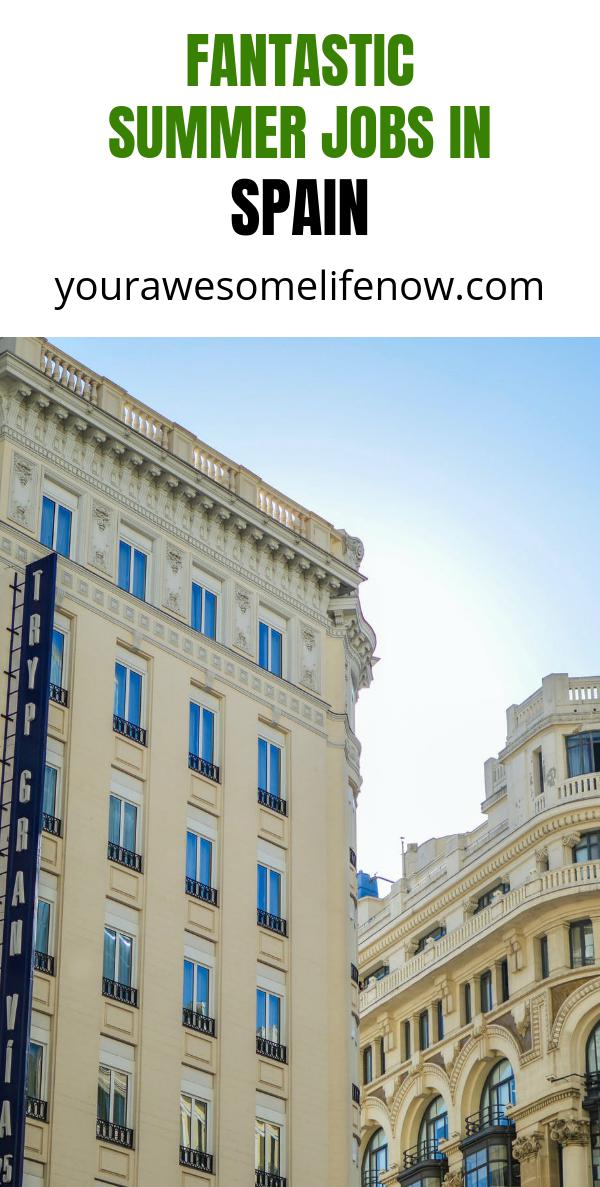