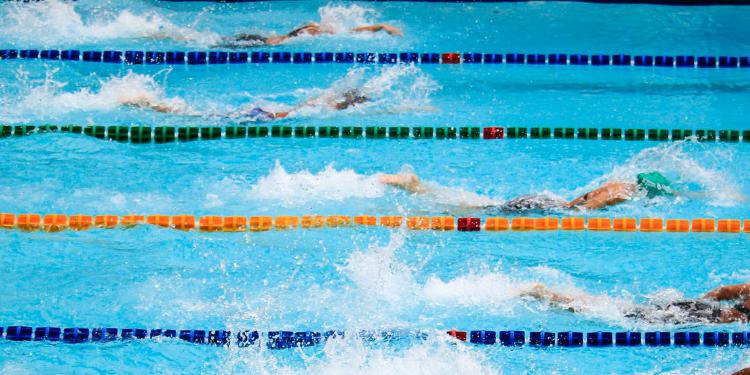 The history of steroids and sports is believed to have begun in the 1930s. It was the decade when testosterone was first synthesized. Testosterone was introduced into the sporting arena in the 1940s and 1950s. Since then, steroids are often used by weightlifters, bodybuilders, athletes, and other sports persons to amplify their performance levels, power, and stamina. Steroids and sports created kicked up a great row in the first half of the twentieth century.

Anabolic steroids became highly prevalent during the 1970s, which further complicated the problem of steroids and sports. This knotty link of steroids and sports led to the creation of the World Anti-Doping Agency in 1999. The agency works to test and detect steroids used in sports, and the detected steroids are added to the IOC’s list of prohibited substances. There is a long list of sportspersons who have been tested positive for using steroids or prohibited substances.