How To Eliminate Panic Attacks Forever 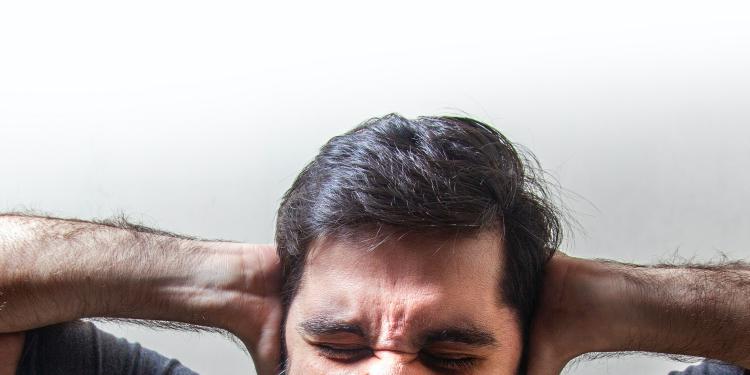 My first encounter with a panic attack came at the age of twenty-nine. From what I’ve learned from reading and by talking to other panic attack sufferers, this was later than usual. Most panic sufferers that I’ve spoken with or read about had their first panic attack either in their teens or early twenties.

Mine occurred whilst I was driving to see my parents one Friday evening in June 1985. Thinking back, aside from the usual panic attack symptoms, I think the most terrifying part was that I didn’t have a clue as to what was happening to me. I’d never, up to that point, experienced anything so intense and frightening.

I have heard that some people suffer one isolated attack, and then it goes away forever. This wasn’t to be in my case, after that first incident, I started having panic attacks very frequently whilst traveling and this led me to develop a phobia toward traveling by any form of transport.

Probably, the worst thing about my panic encounters was the fact that they would strike me, seemingly, out of nowhere and for no apparent reason. I could be feeling fine one moment and the next I’d be facing yet another appointment with terror.

I searched for many years for a panic attack treatment that would eliminate these attacks, and my subsequent anxiety disorder, from my life but to no avail. Everything I tried, and believe me I tried so many things that I can barely remember most of them either did nothing or made my condition even worse.

Eventually, after becoming agoraphobic and unwilling and unable to fight my condition anymore. I more or less resigned myself to being housebound for the rest of my days and finally admitted to myself that I had a problem. At the time I didn’t realize it, but looking back now, this was when the healing began. I no longer became stressed by forcing myself to go out, and I stopped kidding myself that one morning I would wake up and all my troubles would have faded away during the night.

Call it coincidence, but just at the point where I was ready to really start getting better, I found the tool that allowed me to say goodbye to my panic attacks forever. And it did it in a matter of just a few short hours. In addition, for the first time in oh so many years, I began to feel my anxiety starting to slip away.

Panic attacks, panic disorder, anxiety disorder, and agoraphobia stole everything that I loved about my life and turned each day into a nightmare. But I wasn’t the only one affected. Their effects upon me altered the lives of my family and friends too. It can be conquered. It can be cured.