Marriage And Self Help: What You Need To Know 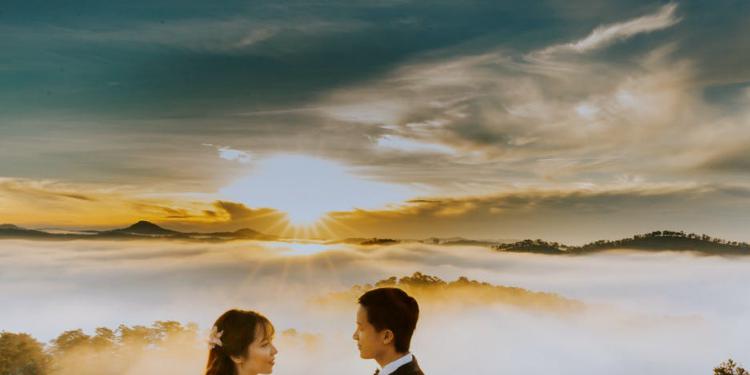 Love is the royal road to salvation. It doesn’t matter what race, religion, or gender you are, love is available to everyone as a way of getting yourself up out of the problems in your life and finding the road to happiness. One thing that many people fail to realize, however, is that marriage does not equal love. You can get married as many times as you like, but love doesn’t come out of marriage no matter what religion, church, or spiritual organization you come from. In order for a marriage to work, love has to be there first, and it has to be something you can nourish and help to grow, or it will surely dry up and fade away. Marriage needs to love the way a flower needs water. Without love, you have nothing.

When we talk about love, what is it we are talking about exactly? What can we do to get this love and keep it? Self-help in marriage is all about finding a way to feed your love and make it grow. Love isn’t something that just anyone can maintain, although it is available as an option to everyone. Maintaining love is something that only a few select people are capable of and the percentage is surprisingly quite low. It is estimated by some of the greatest psychiatrists in the self-help field that love is really energy that can only be maintained by something close to two percent of the population! Do these numbers sound low to you? They sound low to a lot of people and yet, statistics often show that the feelings people identify as love often turns to discouragement and resentment after only a few short months and breakups are a dime a dozen in the game of love. If the numbers sound low, there is no need to feel discouraged. Although love may only be possible for a small percentage of the population, it doesn’t have to be you who loses out. Seeing the pitfalls ahead of time and developing a sober attitude toward the difficult challenges of love can be the very thing that saves you from the overwhelming statistics. This is especially true if you discover this valuable information early. Most people don’t learn this until after their first marriage is over. Even divorce doesn’t have to mean discouragement as people’s second marriages often tend to be more successful than their first. This is because some sobering lessons are learned the first time around that were just too difficult for most people to swallow in the beginning.

One of the most sobering truths about successful marriages that most people don’t want to admit is that money plays a much bigger role in the outcome of the marriage than was ever expected by newlyweds. The number one topic of argument among married couples is money. Money plays a role in everything we do, from our self-esteem in our careers to the much-needed vacations we take when the stress becomes too much. If the money is short, the tensions tend to rise and then the arguments begin. Married couples who have no money ordinarily need to be exceptional individuals with great inner strength and determination to make things work. This is already a great truth for those who already have a lot of money, so it is even more true for those who don’t.

Another extremely sobering truth for married couples is that partnerships often survive because of a common project of goal that each partner has with the other. Oftentimes, couples bond for life because of their children who, after the initial joy of the marriage begins to fade, the children come along to bring a renewed sense of purpose into their lives and keep them together, no matter what the problems are that they face. Couples who share a business together or similar careers can also find mutual respect and joy for each other. Even these commonalities, however, are often not enough to sustain the marriage in many cases. Many marriages have failed even though the two are from similar careers to start with children early on.

All is not lost! The most common factor which is identified in successful marriages is the importance that is placed on spiritual growth and self-help between two people. This spirituality that exists between two people is hard to define and may even come in the form of two people being driven in their careers. Underneath all of this, however, is a commitment to better themselves and the belief that love is a great power that is deserving of respect and reverence. The mystery of love and marriage may never be solved, but it certainly benefits a person early on to know the stakes and to be aware of the many pitfalls. Only in this way can you make your chances much better for finding and fulfilling love in your life.