Multiple Sclerosis: What You Need To Know 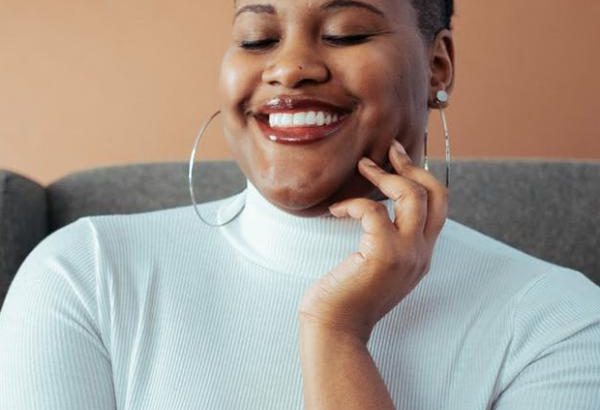 The principal dilemma in the current management of multiple sclerosis is that while early diagnosis enables damage-sparing treatment to begin, diagnosing MS too early increases the likelihood of treating people who don’t actually have the disease. Current disease-modifying drugs are all given by injection and cost about $14,000 per year. Apart from being inconvenient and expensive, there is some risk of harm from them which, if the patient doesn’t actually have MS, occurs without any offsetting benefit.

The dilemma would not be great if multiple sclerosis was easy to diagnose, but unfortunately, MS is among the most difficult diagnoses in all medicine to make, at least while still in its early stages. Early in the course of symptoms, MS can resemble other conditions; moreover, other conditions can resemble MS.

Affecting 2.5 million people worldwide and 350,000 people in the U.S. alone, multiple sclerosis is not exactly a rare disease. It affects women at least twice as often as men and begins early in adulthood with most cases starting between the ages of 20 and 40.

MS is a so-called autoimmune disease, meaning that a person’s immune system–ordinarily useful and essential in fighting off infections–becomes overactive and attacks the individual’s own bodily tissues. Rheumatoid arthritis is another example of an autoimmune disease, but in MS the immune attack is not directed against joints as it is in rheumatoid arthritis. Instead, the immune system attacks large clusters of nerve-fibers generally deep within the central nervous system which includes the brain and spinal cord.

These attacks can produce a wide variety of symptoms depending on what the usual function was of the nerve-fibers that are under attack. When the attacked nerve-fibers have to do with vision, the symptoms are visual, like loss of visual clarity or even doubling of vision. When the nerve-fibers are involved with the process of bodily sensation, then the symptoms can be numbness or tingling. In fact, visual or sensory symptoms are the most common initial symptoms in multiple sclerosis. But initial symptoms might instead consist of dizziness, weakness, clumsiness, or difficulty with urination. The sheer diversity of early symptoms that can be due to multiple sclerosis is one of the chief difficulties in recognizing it for what it is and properly diagnosing it.

In multiple sclerosis, there are three cornerstones to the diagnostic process. In usual descending order of importance, they are the clinical evaluation, magnetic resonance imaging (MRI) scanning, and examination of the cerebrospinal fluid. Each of these is important in its own way, but one component almost never stands on its own merits, requiring one or both of the other components for corroboration.

The clinical evaluation refers to the time-honored process in which the physician elicits the history of the symptoms and performs a physical examination. The physical examination consists mainly of the neurological examination, which is a battery of mini-tests that inventories the performance of different components of the nervous system.

Even a test as high-tech and powerful as the MRI scan can lead to diagnostic errors. False-positives often occur when a patient has a scan for a totally unrelated reason–like headaches, for example–and has pockets of increased signal within the brain for which the radiologist raises the possibility of multiple sclerosis. When the abnormal scan leads to consultation with a neurologist, the neurologist often determines that multiple sclerosis is out of the question, and the areas of an increased signal are either benign or due to another problem entirely. MRIs less frequently produce false-negatives for multiple sclerosis, but even so, this imaging test is believed to show just the tip of the iceberg in this disease, failing to demonstrate important changes that occur at the microscopic level.

Examining the cerebrospinal fluid (CSF) is another valuable tool in diagnosing MS. The CSF bathes the inside and the outside of the brain and the outside of the spinal cord, so its cellular and chemical composition often reflects what’s going on within those structures. CSF is obtained by means of lumbar puncture, also known as a spinal tap, a safe procedure in which a needle is inserted through the lower back and into the CSF space. The fluid is collected as it drips out the back of the needle. In cases of active MS, there are usually abnormal proteins produced by the immune system that can be detected and measured in the CSF. However, here too there are false-positives and false-negatives so that some people with abnormal proteins don’t have MS and other people with normal proteins still do have the disease.

So the diagnostic process–including clinical evaluation, MRI scanning, and CSF examination–is fraught with the possibility of error at each step of the way. Yet there is considerable incentive to make the diagnosis as early in the disease as possible (which is also when the risk of diagnostic errors is greatest) in order to initiate treatment that tames the out-of-control immune system. Sifting through the diagnostic information to make a timely and accurate diagnosis almost always requires the assistance of a neurologist, and even with the help of these specialists in disorders of the nervous system, sometimes the diagnosis gets revised as time passes and clues become more definite.