Postpartum Depression: How Fathers Deal With It 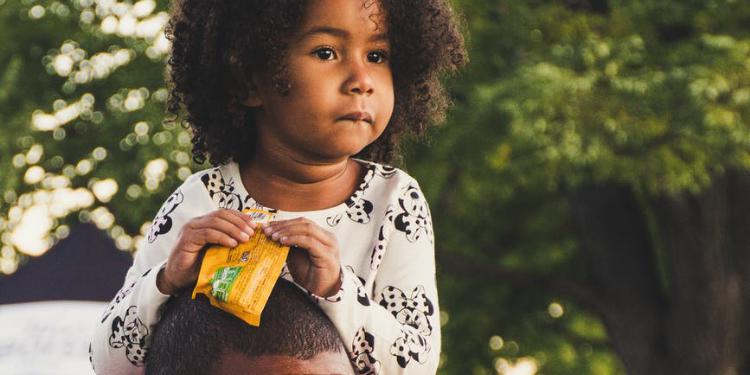 After giving birth, some mothers experience hormonal imbalance and other physiological changes that cause them to feel lonely, tired, and depressed. This mix of psychological, physical, and emotional distress is known as postpartum depression. A mother with this condition may feel anxious, scared, worthless, fatigued, or restless. She can eventually lose her appetite, have trouble sleeping, and become frantic or paranoid when this kind of depression worsens or becomes more severe. To avoid these complications, depressed mothers should get medical help and therapy to help them recover.

But it is not only mothers who encounter this problem that has been associated with the pressures of childbirth. New research suggests that even new fathers can get depressed after the mother gives birth. According to the study, about fourteen percent of mothers, and around ten percent of fathers suffer from moderate to severe postpartum depression. More damaging than the more common form of “baby blues”, postpartum depression is more serious since it leads a person to experience sadness and feelings of emptiness, withdrawal from family and friends, and being sensitive to thoughts of failure. Depressed mothers and fathers may also, in extreme cases, contemplate thoughts of suicide. These emotions begin two to three weeks after birth and could last up to a year or longer if left untreated. Researchers in this study states that postpartum depression in fathers was strikingly high and more than twice as common as in the general adult male population in the US. As a result, they say that pediatricians must make a greater effort to screen both mothers and fathers for postpartum depression.

Researchers reviewed information on more than five thousand two-parent families with children aged nine months and found out that if both parents get depressed, their babies would less likely to be put to bed lying on their back, get breastfed, and more likely to have been put to sleep with just a bottle of milk. Pediatricians also noted in the study that babies should be put to sleep on their backs in order to prevent cases of sudden infant death syndrome. Depressed mothers were about one and a half times less likely to engage in preventive health behaviors, such as breastfeeding, placing the baby on his back to sleep, or more likely to put their babies to bed with a bottle. These mothers were less likely to read to their babies, tell stories, or sing songs if depressed. The study revealed that depressed fathers were less likely to sing or play outside with their children if both parents were depressed. The studies’ results suggest that where daytime interactions are concerned, depressed mothers and fathers engage in less positive interaction with their children, with a particular decrease in the level of enrichment interactions, including reading, telling stories, and singing songs. In seeing that the depressed fathers do not interact with their children, this is critical for them, since it is important to seek the need for interaction with children to develop cognitively and emotionally in a normal way.

While women show signs of sadness when they are depressed, men may be more likely to get irritated easily, be aggressive, and sometimes even act in a hostile manner when they are depressed. In addition to not interacting with their baby, depressed fathers could be less supportive of the mother. When these signs are present, the best thing to do is to talk to a doctor, counselor, psychiatrist who can make a diagnosis and prescribe appropriate medications to treat depression.