Terms for Different Ways of Cooking You Must Know 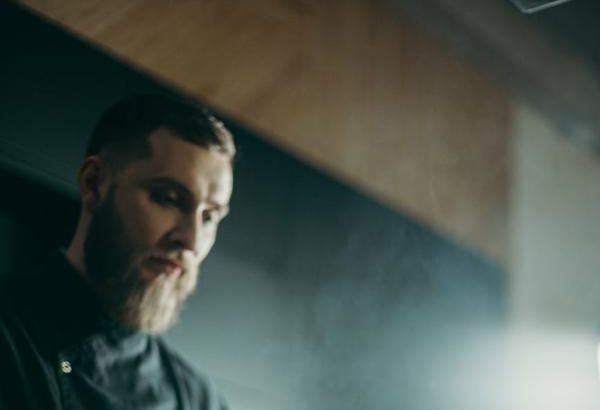 If you are preparing any kind of meal from a recipe, it’s important that you understand the various methods of cooking. There are a number of terms for different ways of cooking, as follows.

If a recipe calls for something to be grilled, it generally means it should be cooked over an open flame or heat. Grilling can be done by charcoal or gas – on a barbeque for example – or it can be done using a grill of some sort on the burners of your stove.

Broiling indicates cooking by exposing directly to a heat source such as a flame or element. Most ovens have a “broil” setting, which heats an element at the top of the stove rather than the one at the bottom, which is used for baking.

When broiling items in the oven, they should normally be placed on the top rack to give them the proper heat exposure.

Both frying and deep-frying cook foods with a similar process, but the method is a little different in each case. Frying can be done over any heat source, such as a stove element or an open flame. Oil or butter is heated and the food is cooked by its heat.

Deep-frying, on the other hand, also involves oil but in this case, the food is completely submerged in the oil. Deep-frying is used for foods such as french fries, breaded chicken, and doughnuts. It can be dangerous, however, because you’re dealing with boiling oil so proper equipment and safety precautions must be used.

Sautéing involved cooking food quickly in a small amount of fat. It is similar in process to frying, but because of the smaller amount of fat and faster cooking times, it brings out stronger flavors than frying will.

Knowing what is involved with the various terms will make it easier to plan when following a recipe. You’ll know what equipment and ingredients you’ll need that are unique to each method.