The Secret Of Successful And Wealthy People 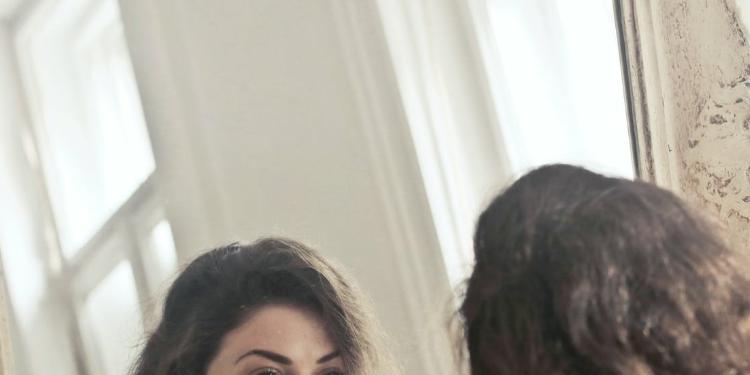 There is no such thing as failure. The outcome of everything is only results. Most people have been programmed to fear failure. Because of this fear of failure, many people impose limitations on themselves by thinking certain things can’t be done or is beyond them thus not doing anything to be successful.

On the other hand, the wealthy and successful people don’t see failure as failure. Successful people know that if they try something, and it does not give them what they want, they have had a learning experience, not a failure. With the earlier experience, they then take new actions and get new results until they are successful.

There must be a commitment to succeed. The wealthy and the successful belief in the power of commitment. They believe that there will be no great success without commitment. If there is no commitment in whatever one does, then how one be able to work on it until it is successful?

Take responsibilities. This is a great attribute the wealthy and successful people have in common. They operate from the belief that they are the ones who create their own world and their own destinies. They know that no one owes them a living. They will say, I am responsible for myself and whatever I do. So they do not shirk responsibilities.

Wealthy and successful people believe that no matter what happened, they have created that outcome. If you do not believe you are creating your own world, then you are at the mercy of circumstances. You are then living your life based on chance, and it will always be a roller coaster ride, usually downwards.

Everything happens for a reason and a purpose, and it serves us. Successful and wealthy people are able to focus on what is possible in any situation and what possible positive results can arise from that situation. No matter how grave the situations are they only think of positive possibilities. They think that everything happens for a reason, and it serves them. They believe that every adversity contains an equivalent or even greater benefit.

People are their greatest resource. They have a tremendous sense of respect and appreciation for people. They have a sense of common purpose and unity and thus relish teamwork. They believe that there is no long-lasting success without cooperation and team bonding with a similar purpose. Their success reflects the amazing things that can be achieved when we respect each other rather than manipulating one another.