Theory Of Mind Difficulties: What You Need To Know 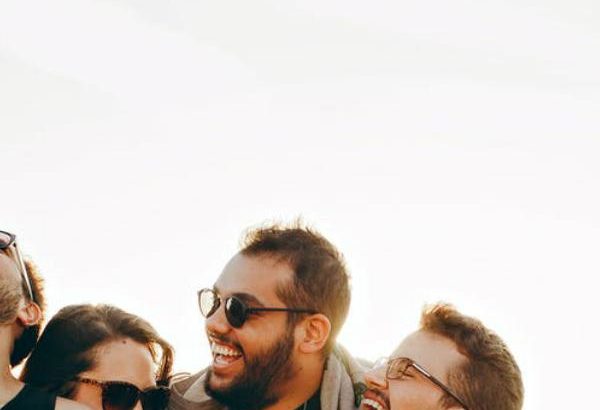 There are many symptoms that an individual with autism may experience; however, one of the most frustrating and hard to understand is what has recently been named Theory of Mind. Within the last few decades, this problem has been more thoroughly discussed and studied, but it is still largely a mystery. Because of Theory of Mind problems, social interactions are even more strenuous for autistic individuals.

Theory of Mind causes these social behavior difficulties in almost every aspect, from playgroups as children to the social world as adults. The concept behind the Theory of Mind is that autistic people fail to recognize that other people in the world have different ways of looking at things. Although an autistic person may not be egocentric, he or she probably inherently assumes that everyone thinks, feels, and knows the same things he or she thinks, feels, and knows. Most autistic people have an inability to lie, which is not necessarily a bad thing but is clearly unnatural. They don’t even consider lying an option because they assume everyone knows the truth as they know it. 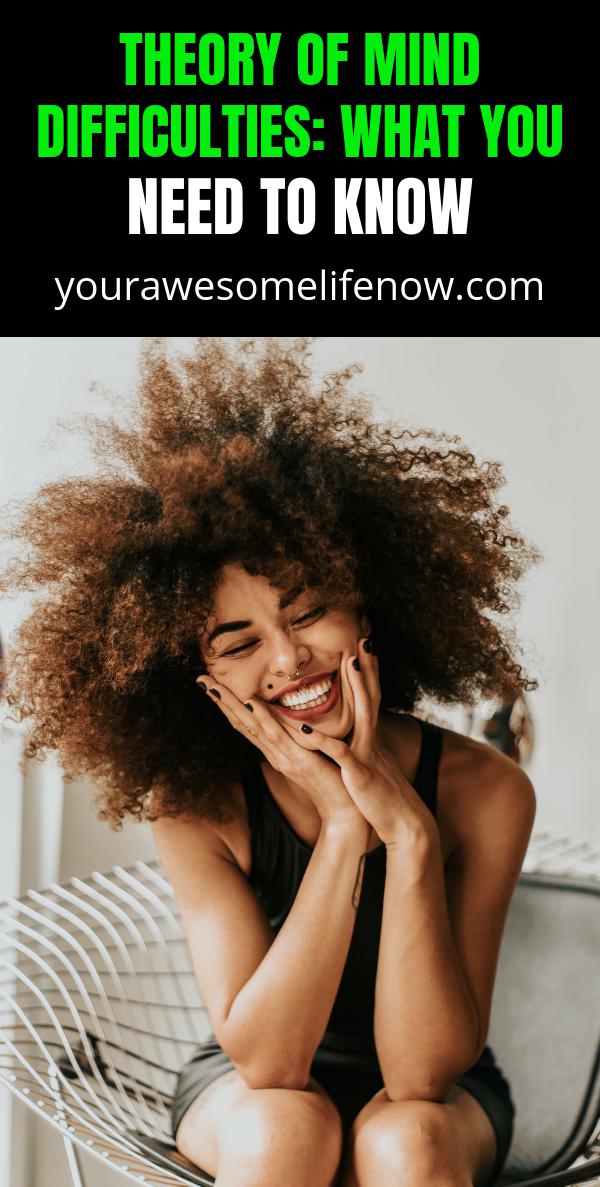 Because autistic individuals have an inability to lie, they also do not realize that other people do so. In fact, it is a rude awakening for autistic people to find out that others lie or are bad in general. This is especially unnerving when first experienced in the business world, and many autistic individuals do not know how to cope with this. Because they believe that everyone sees the world as they do, it is difficult for them to put themselves in others’ shoes. Of course, this can be taught, but it is, unfortunately, a hard process that those with autism have to constantly remember to do.

Even children have trouble with the Theory of Mind-they find it difficult to play games with other children that require keeping a secret. They also often must be reminded of sharing and releasing aggression in ways that are not harmful. Some of an autistic person’s frustration may stem from this inability to understand why another is not reacting in a situation in the “correct” way. Autistic children also have a hard time understanding why people don’t know certain facts-if they know it, so should everyone else.

Theory of Mind still needs to be studied in order to be able to better understand and treat this symptom of autism. Currently, the best teaching method is continuous social interaction, along with role-playing and other games that require autistic children to see things from many angles. Until modern medicine finds a better answer to the Theory of Mind problems, the best thing to do is be patient with autistic individuals and be willing to explain your thought process to them. 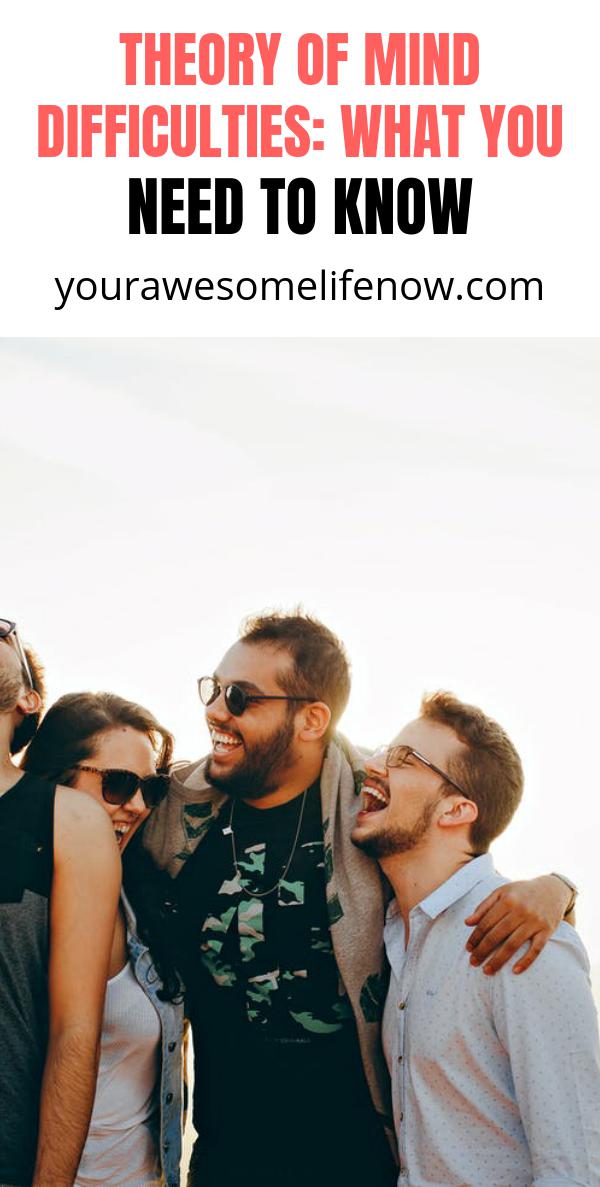