Things to Remember When You Are Writing on the Net 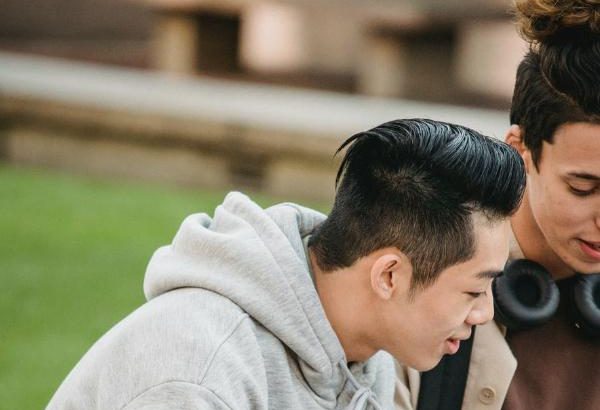 While many writers are eager to write for the Internet, it is important to consider the key differences between writing for a traditional print audience and an Internet audience. Keeping these three points in mind will help you achieve success with your Internet writing ventures.

Writing for the Internet is different from traditional publishing formats in three essential ways:

It is important to consider each difference while writing.

First, it is important to remember that in traditional publications your audience is somewhat captive. Once they have actually picked up or purchased a print media they are likely to at least give it a few pages before ditching it. However, on the Internet, the audience can move away from your words with a click of the button, so you need to be focused and on target. You can’t take time for a slow buildup or meandering discussion. If you (the writer) do not seem to be delivering the goods then the reader will simply move on. This does not mean you need to cater to the lowest denominator, but it does mean that you need to know your audience as well as how to respond to that audience’s needs and desires.

Another important point is that many Internet readers scan documents quickly before committing themselves to read. It is important to write clearly and concisely as well as use punchy headlines and subheadings as well as catchy introductions and conclusions as these are key points for scanning.

While at first glance Internet documents appear to mimic traditional print documents there are many major differences. One of the most important is the entry point. A search engine may deliver readers to some point in the middle or end of your document. If you have written a coherent and cohesive piece then those readers may well move back to the beginning to read properly. In response to this, and the scanning readers mentioned above, it is best to break longer documents into several stand-alone pieces that can work together as a whole or as separate documents if approached in that manner.

Finally, an important difference between traditional publications and Internet publications is their lifespan. While the apparent lifespan of many electronic documents appears to be fleeting that is not in fact true. Newspaper and magazine articles in print publications may only be current for a day, week or month but be archived on the Internet. Internet publications are frequently archived on the Internet for years. So while it is important as a writer to be fresh and current also keep in mind that your reader may access your words at some undetermined point in the future.

Keeping these three key points — audience, format, and lifespan — in mind when writing for the Internet will help you achieve greater writing success.