Tips on How You Can Speak Confidently 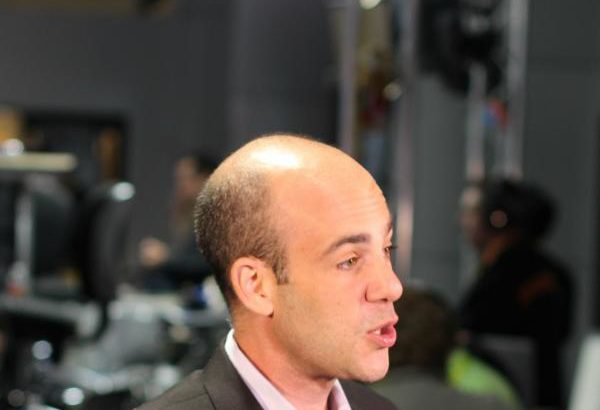 You know the feeling. Looking out at a sea of faces, you notice a few scowls, frowns, even droopy eyelids on some of your audience members. What are they thinking? Do they disagree with your points? Are they in a bad mood? Do they just not like YOU? You bend over backward to win them over. You smile, establish eye contact. But the longer you speak the more hopeless you feel as you see your desperate attempts to please fall flat. In the end, feeling discouraged and anxious, you limp away.

It doesn’t have to be that way. By using a simple image–the porch light–you can give the same talk with such enthusiasm that scowls won’t bother you. In fact, you may even be able to turn those frowns upside down! 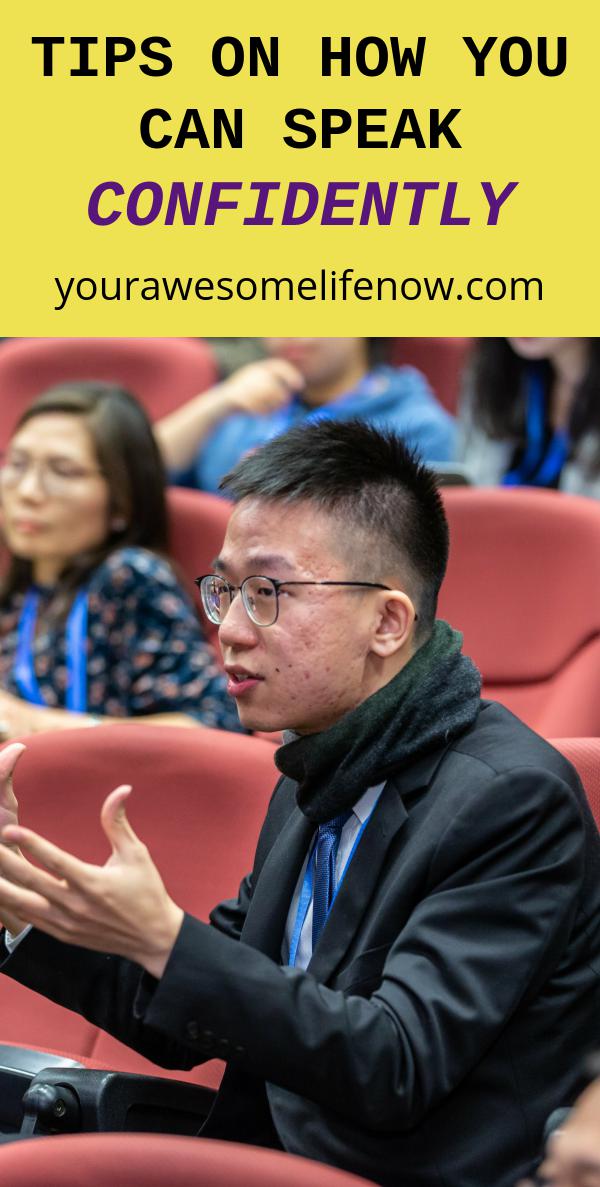 Remember going trick-or-treating as a child? You would carefully examine all the houses to determine which ones would yield the good “loot.” Most likely, the brightly lit porches with elaborate Halloween decorations would have friendly, generous, confection-laden people behind the door. Also, you most likely skipped the houses with dark, unswept porches for their lack of promise.

Imagine the faces of your audience members as porch lights. Some will be brightly “lit” with smiles and encouraging looks; others may appear uninviting. The trick is to speak into the spirit of the bright porch lights. Let in support from those who are encouraging you. Speak into the generosity of those porches that are lit, rather than into the perceived criticism of the uninviting ones.

Does that mean you ignore the unlit porches? No. Instead of speaking from a panicky need to win them over, address the frowning faces with the same energy that you project toward the friendly faces. Easier said than done? Perhaps, but you can make it easier if you remember the following:

1. Negative expressions probably have nothing to do with you. People frown when they have a stomachache; they scowl when they’re reliving a fight with their spouses; they drop off when they spent the night rocking a sick baby. Nine times out of ten, they had turned off their porch lights long before you walked in the room.

2. Usually far more porch lights are ON than off. Most people in your audience want you to succeed. But you can get so focused on forcing the negative ones to like you that you don’t let in the support of those who already do! It’s a shame when warm, supportive energy goes unused. Besides, if you speak appreciatively into the positive energy of the “on” porch lights, the “off” porch lights see the magic that’s happening between you and your supporters. That’s often all it takes to turn on lights all over the room.

3. Just because a person’s porch light is off, it doesn’t mean nobody’s home. The person might just be concerned, anxious, or distracted. With a little more information or reassurance, that listener’s porch light might come on more brightly than all the others.

The next time you speak, remember the wisdom of your trick-or-treating days: Don’t spend a lot of time on dark, uninviting porches. Instead, enjoy the warm light of the inviting ones. That’s where you’ll find the best treats. And, who knows? The grumpy neighbors peeking out from their dark windows may see your joy and decide to turn on their porch lights after all. 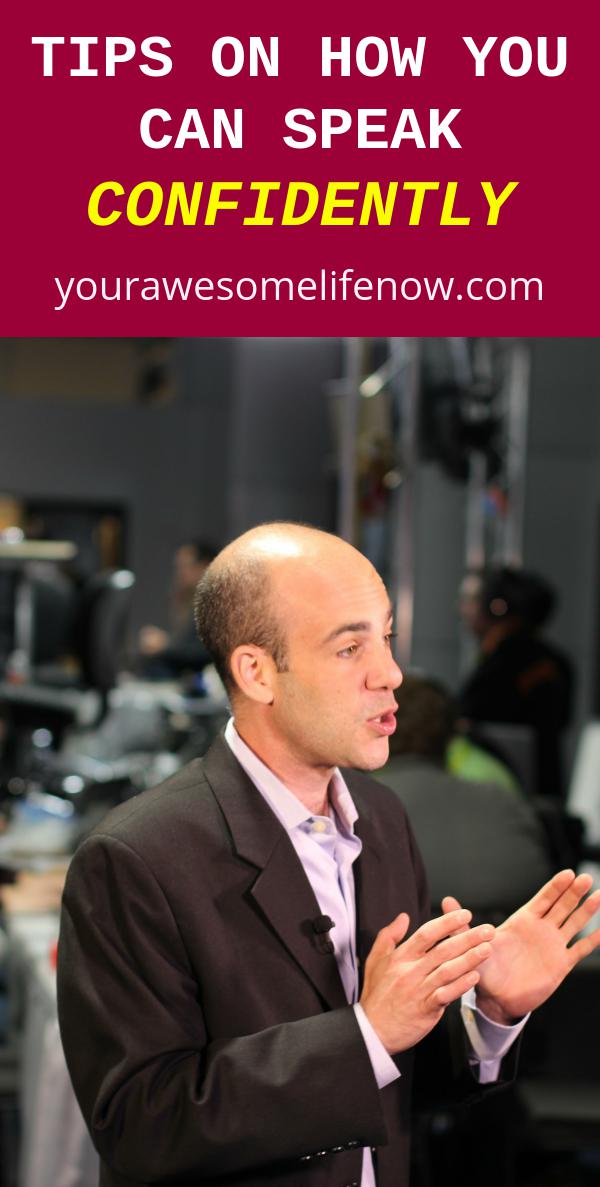