What Is The Lighter Side Of Internet 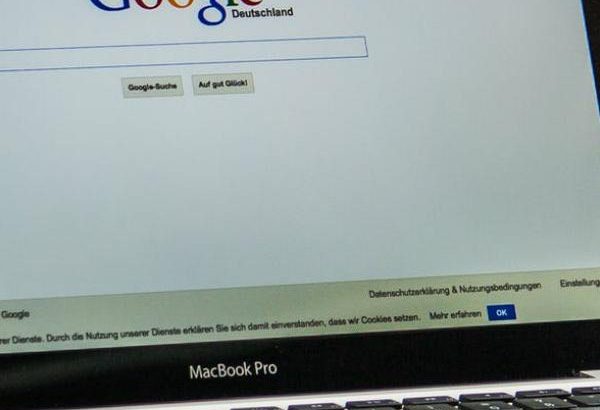 The other side of the Internet is light and fluffy. It can definitely turn a dark, gray cloud to white.

We all know the Internet is a great tool for finding out information and sharing knowledge. But as a human sometimes sitting at a computer all day can get quite tedious, especially if it is your job 5 days a week. This feeling can be compounded by other problems in one’s personal life, and the result can mean little productivity because of a sour mood. Well, humanity does have a lighter side, and this too can be explored on the Internet. Sometimes a little humor or interesting trivia can really take the edge off a bad moment. You’d be surprised at how much comedy and insight is expressed on the Net. I’ve been exploring what’s out there and I just can’t stop laughing. Laughter, of course, is the ultimate medicine and some believe it to be the highest form of life. My only warning is don’t get hooked on this stuff as your work ethic will probably become worse than ever! 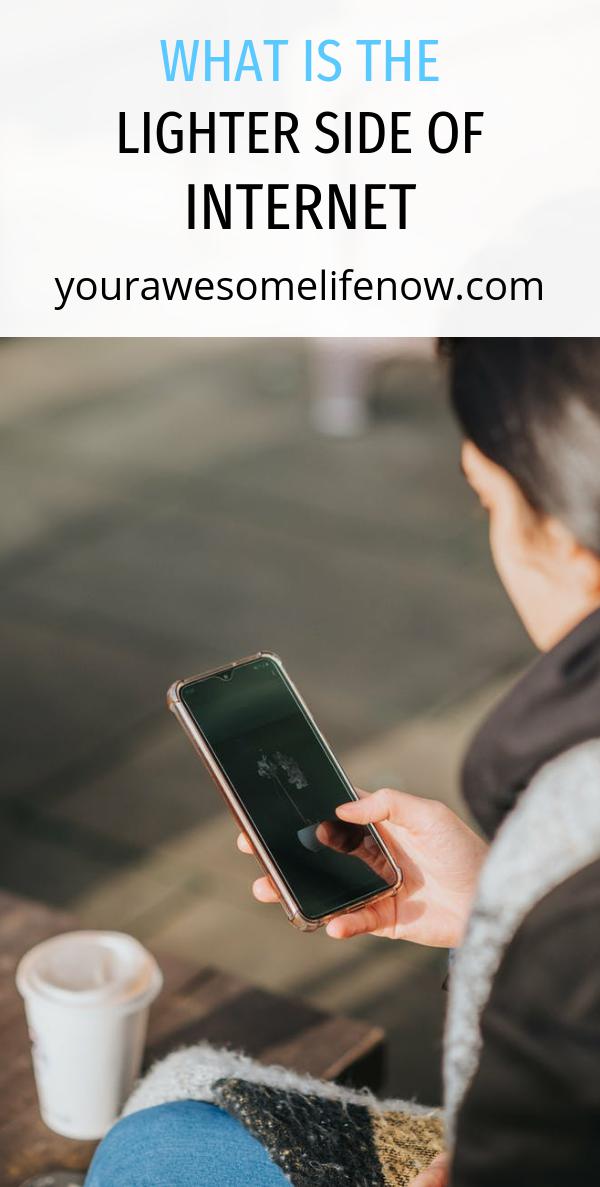 So, you’ve got jokes, funny videos, kooky trivia, strange thoughts and perspectives on different aspects of life, and even the most “powerful” man on Earth-George Bush doing an animated dance imitating John Travolta in “Saturday Night Fever”. You’ve really got no reason any more to sit in front of your computer worrying and wallowing in self-pity. I’ve always thought that humans have put too much emphasis on technological development as opposed to the spiritual side of things. This comedic aspect of the Internet has shown me that people can also be quite clever in more lighthearted endeavors. Some ideas on these sites really flip the world upside down and make you question why we do things the way we do. This could be considered a step forward in our evolution as we see the underlying truths in our cultural systems.

Laughter is the key to humanity reaching a higher level of consciousness. Imagine if everyone on our planet could all be happy enough in one moment to laugh at the same time. The Earth would shake, the seas would rise, and all the animals would stop what they’re doing to join in. The vibration would probably cause a ripple to flow out into space affecting other planetary systems. Then, imagine all the beings of the Universe laughing at one time. We’re talking about serious celebrations! We’re talking about black holes folding in on themselves as a result of the positive energy wave forces demolishing all negative forces in their path! It’s called the Laughter Revolution, and it might just be the next step for you to take to reach that long-awaited goal of happiness. Come on, take a look around, there’s a whole world of funniness just under the surface of our perceived “normal” reality. We have to wake up and smell the cheese – Oh the sweet cheese. 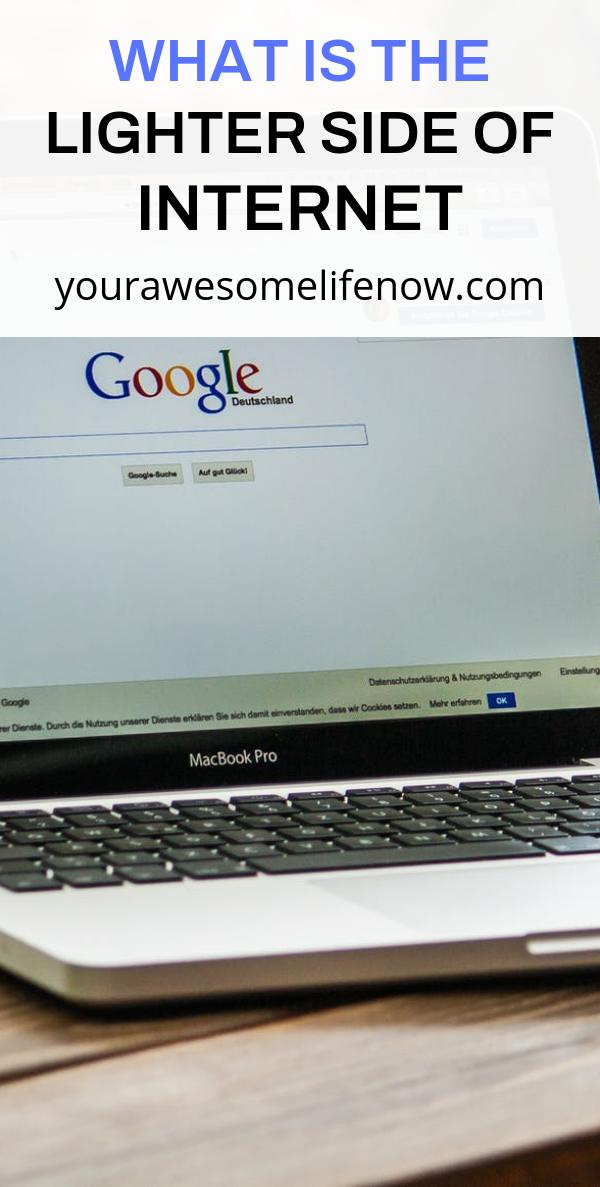