Acne: Factors You May Not Know 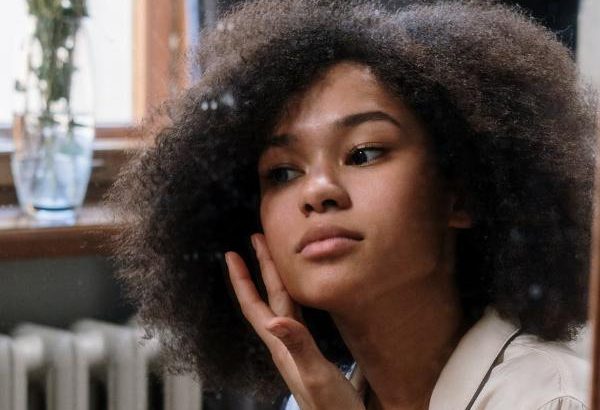 Did you know that common Acne, also known as Acne Vulgaris, is suffered by up to 85% of adolescents and young adults? That is an extremely high portion of the population that is affected by this skin disorder.

The cause of acne is not fully known, but there are several factors that contribute to the development of this inflammatory skin disorder. Your genes play a role in this, meaning if your parents or grandparents suffered this skin condition, you will be prone to getting Acne yourself. 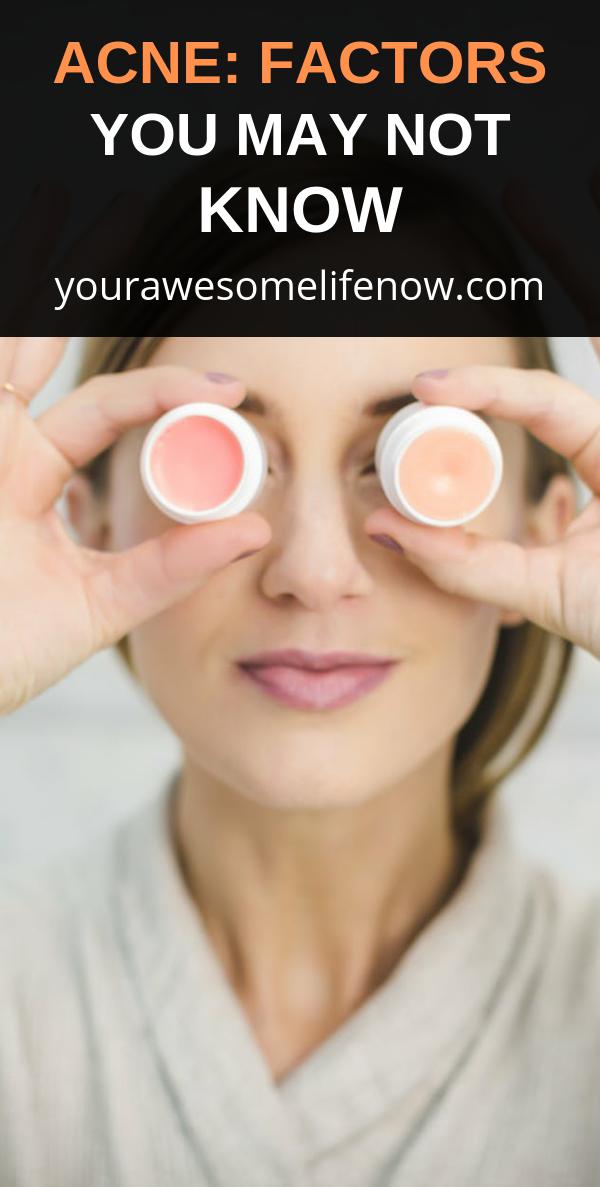 Most notably, there is a link to a change in hormonal activity, such as menstrual cycles and puberty. In the past, the overproduction of sebum was considered to be the main cause of Acne. Sebum is an oily secretion of fats and the remains of fat-producing cells, caused by hyperactive sebaceous glands in the skin.

However, it appears as though the narrowing of the follicle channel, where the hair is rooted in the skin, is also a major factor causing common Acne. There are several other factors that can contribute, such as Stress, accumulation of dead skin cells, an allergic reaction to bacteria in the pores, scratching, and the usage of anabolic steroids.

What has not been confirmed in any way, is the contribution of a fatty diet, including chocolate, potato chips, and French fries may have on Acne? Generally, sufferers should experiment with their diet to ascertain what foodstuffs affect the severity of their Acne.

What could have an influence on Acne is a diet high on refined sugar products? Acne is rare in societies that have not been influenced by our western way of life. These people have a low glycemic level in their diets. However, if the reduction of high glycemic foods, such as soft drinks, sweets, and white bread, has a significant effect on alleviating Acne disorders has yet to be proved. Keeping a low consumption of these kinds of foods will influence your general health for the better. 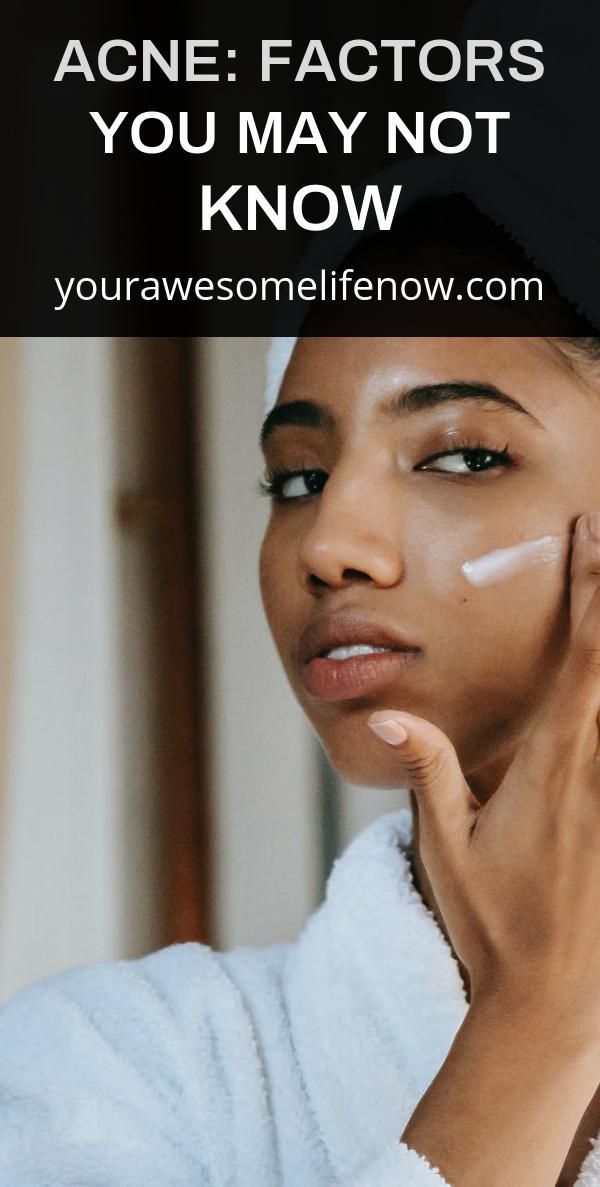 Another misconception concerning Acne is personal hygiene. Acne is not caused by dirt, so poor personal hygiene is not a factor. To make this clearer, Acne causes blockages to occur deep within the follicle or hair channel and as such cannot be washed away. In fact, anything more than a gentle cleansing can cause new lesions by damaging or over-drying skin.