All You Ever Wanted to Know About Acne – the Definitive Guide 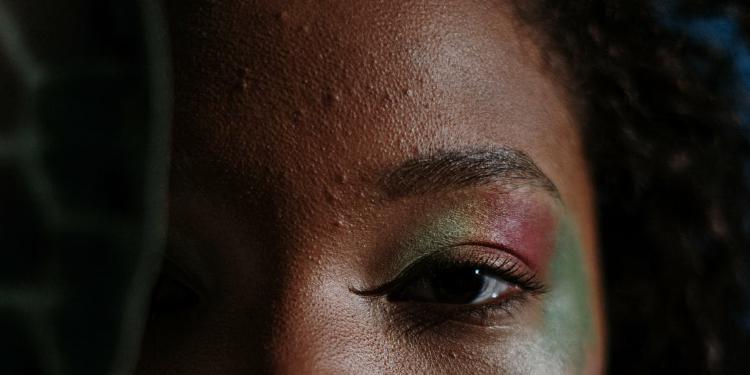 For some people, acne represents nothing more than the key to the door into adulthood – almost a rite of passage as the body changes. As the most common disease in the world, it is often taken for granted that spots, blackheads, and greasy skin will stake their temporary claim on the faces of almost everyone in the world.

For some people, acne represents nothing more than the key to the door into adulthood – almost a rite of passage as the body changes. As the most common disease in the world, it is often taken for granted that spots, blackheads, and greasy skin will stake their temporary claim on the faces of almost everyone in the world.

However, for approximately 15% of people, these spots will persist, or be widespread and scarring. With surprisingly poor, inadequate information available to teenagers about acne management, many do not even realize the pharmacy assistant and pharmacist are able to provide help.

How much do you really know about acne and its causes? Do you know that there is no proven link with diet and acne? Did you realize that not everyone grows out of having acne, with 5% of women and 1% of men in their 40’s still suffering from a ‘teenage’ problem?

What are the Common Acne Myths?

The starting point of correct acne management should start from clearing up the myths:

1. Acne is caused by food. Scientific studies have not found a link between diet and acne. Prisoners in the United States were enrolled on a trial to determine whether chocolate had a direct effect upon the sebaceous glands. At the end of the trial, it was concluded that acne was not affected by chocolate consumption. However, it is always sensible to advise a healthy, balanced diet, whilst reassuring that food will not affect acne.

2. Acne is contagious. Doctors have studied the effect of extracting pus from one spot and injecting it directly into unaffected skin. This experiment concluded that it did not spread spots.

3. Acne is caused by dirt. Spots are caused by activity beneath the skin and therefore surface dirt will play only a small role in the formation of acne. People think that the black in a blackhead is caused by dirt, but it is the skin’s natural melanin, which turns black once it comes into contact with the air. Some people will even claim that over-washing can cause acne, but this may be hard to prove.

4. Acne is caused by too many hormones. Hormones have a large role to play in the formation of acne, but it is easy to misunderstand this as the body producing too many hormones. In one acne clinic held at a top Leeds center for acne research, all patients attending that day’s clinic were asked to provide a blood sample, which was later analyzed for hormone levels. There was no significant increase in male hormones in these patients, which suggested that it is, therefore, sensitivity to male hormones present in normal levels in the skin that is to blame.

5. Everyone grows out of acne. Acne usually has a four to the eight-year timeline from start to finish. If you get it when you are 12 you should see the end of it between 16 and 20. The average age range for acne is 14 to 22. However, Acne can persist into adulthood and 8% of acne sufferers are over 40 It is rare to have acne for a lifetime, but some people will not grow out of their acne. Research from Leeds University suggests that acne lasts on average for eight years.

6. Acne and spots are not the same. Many people will try to distinguish between acne and spots. In fact, acne is just the medical name doctors give for spots. However, someone with the occasional, mild spot would not be described as having clinical acne. Approximately 15% of all people who have ‘spots’ will require further help from a doctor to treat their skin.

7. Stress causes acne. The ordinary stress in day-to-day living is not an important factor in acne. Only situations of extreme stress, such as divorce, exams, or the death of a close family member may induce acne or make existing acne worse; however, this is not common and will usually respond well to usual acne treatments.