All You Need to Know About Hair Follicle Drug Testing 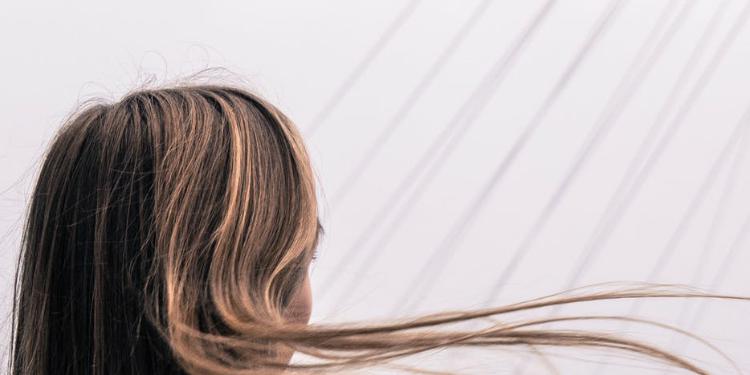 Hair sample drug testing is a great way to detect whether a person has used drugs in the past 90 days. Whether in an office format or in the home, hair drug testing serves the purpose of answering questions about an individual’s drug use history.

Hair drug testing is actually quite simple and merely requires a sample of hair in order to be completed. Parents who are worried about their teen’s use of drugs can collect a strand of hair from their pillow. Employers can request a sample from their employees. Once a hair sample has been collected, it is sealed in an envelope and sent to a participating laboratory for completion. Hair testing is fast and more accurate than other drug test forms.

For instance, hair sample drug testing can detect drug use for up to 90 days after use. The detection window is much larger in hair drug testing (compare it to a few days for urine and saliva-based drug testing) because trace amounts of drug chemicals become trapped inside each hair. A simple lab test can detect these trace chemicals making for either a positive or negative test result. Once the results are recorded, you are sent notification of the results. Some companies even provide a phone service where you call in, enter an account number, and retrieve the results in that way.

What Kinds of Drugs Can Hair Drug Testing Detect?

Employee drug testing programs often incorporate hair follicle drug testing into their plans because of the sheer accuracy of these tests. Even though hair testing is more expensive than a urine drug test kit, for example, they can provide a level of accuracy that is nearly ten times that of other testing methods. Likewise, hair follicle drug testing does not involve the embarrassing collection of samples like that of urine or saliva drug tests. A single strand of hair is all that is needed to obtain accurate results.

Parents can also benefit from hair sample drug testing. Hair testing is discrete and confidential. An individual can be tested without their knowledge, making it so parents can know the truth about their teen’s drug use first before making accusations. By using hair drug testing in the home, parents can safeguard their teens against drug abuse, and help them quit the abuse should test results come back positive.