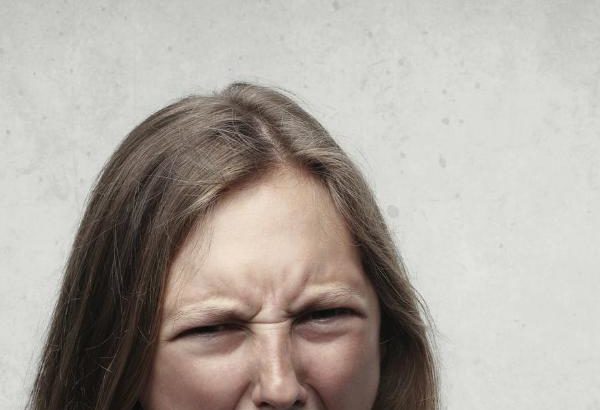 Anger is a growing issue that is hitting our generation with its full force. With abusive relationships, road rage, and violent attacks all on the increase is our society more like a pressure cooker and if so, what can we do about it? I remember a good few years back seeing the eruption into the limelight of road rage after a man was stabbed to death at the roadside. Unfortunately, it has become one of those stories that we see so often that it is sadly something that rarely shocks us anymore. In the last few years, we have also watched the behavior of air rage also thrust into the limelight. Let’s hope that this doesn’t become just another norm in our increasingly pressurized world.

Doing the job that I do as a hypnotherapist I have dealt with many cases from men and women that just get a little flustered when they don’t get their own way or can’t get their point across. I have also dealt with people that in the same types of situations have used unacceptable force to make their opinions known. Unfortunately, the difference between these two types of people is sometimes only time as if they don’t learn to control their anger, it will ultimately get worse. The other thing that I notice when helping anger management clients is that it tends to be a Jackal and Hyde situation where they can actually be really nice people until they get angry.

Nearly all of my past and present anger management clients have said that it is almost like other people are pressing their buttons or are winding them up when they get angry. However this is not true as what really is happening is that when a person becomes angry, they become more sensitive to certain things that are going on around them. Because of this sensitivity and anger that it is associated with, an angry person can perceive that someone else is winding them up, even is the other person is actually trying to help.

As a hypnotherapist, there are many techniques and ways of doing things that I can utilize to help with anger management in order to assist a client in bringing their emotions under control and also to communicate their points of view effectively. In fact, communication is a large part of the process as when a person can get the results that they want with someone else without losing control or flying off the handle then there is no need for anger to be used as a mechanism to get ones point across.