Destinations You May Consider For A Fantastic Winter Trip 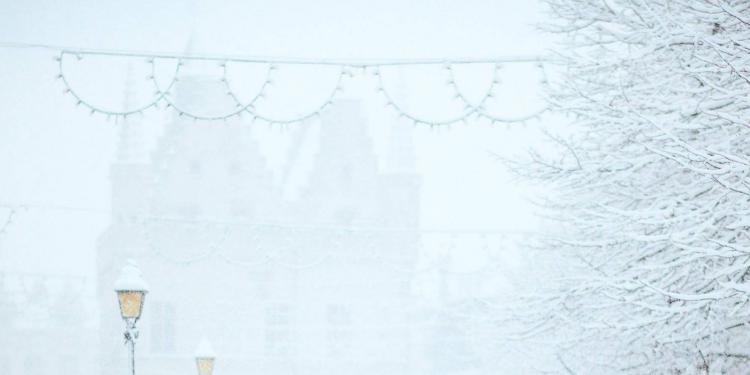 The best way to combat the biting cold of the winter is to simply run away, to take winter vacations to somewhere warm and comfortable; somewhere where your toes would not seem frozen; somewhere where you would not be straining your back clearing the snow off your front door and driveway. We have all heard of birds that migrate during winters. So be smart and choose mounds of sand over mounds of snow.

If lounging on the beach is your thing, then head straight for Antigua or maybe to the little island of Barbuda which neighbors it. There are as many beaches in this Caribbean country as there are days in a year, yes 365 or more. The clear blue waters make it a paradise for water sport lovers. Temperatures hovering around 80 degrees make for great winter holidays, for even those of you who don’t care for the beach, for you also have the choice of exploring and enjoying St. John, Antigua’s capital which lies in the northern part.

Speaking English and playing cricket, both of which are part of Antigua’s culture may seem to be the legacy of British imperialism, and some may not want to be reminded of this aspect of world history. For them then Rio de Janeiro is a better option. The Portuguese who once ruled here have left Brazil with the stamp of being a party-loving country. Equally famous they are for being devoutly religious. This largest country of South America boasts of Samba clubs side by side with being home to the 128 feet tall statue of Christ the Redeemer which weighs more than 1000 tons, seeming to gaze down from the top of the Corcovado Peak.

If you feel like a traitor for deserting your home country in favor of this religious version of the Statue of Liberty, then head for the sandy beaches of Perth, which will give you an English speaking, homely atmosphere. Flanked by the dry sandy desert on one side and the clear blue ocean, it is an idyllic holiday destination. You can both take in the King’s Park which spans 400 hectares and explore Swan Lake, which lies in the Southern part, or head to Monkey Mia in the Northern part to swim with the dolphins. You may even settle to sightsee in the center of the city which has fabulous examples of 19th-century architecture, built with convict labor.

For those of you who think that Perth is too far off, then Singapore is the next best choice. This modern city has a population of 4.8 million. This island hums with life offering you a choice of enjoying either the local cuisine of noodles and curry, or Sentosa Island, the popular amusement park, or for that matter taking in both.

Should Sentosa seem to be catering to childish tastes, then the ideal choice would be the Sunshine State of Florida. This is out-and-out a tourist destination for winter trips and there are sure to be great winter vacation deals to be found. All you need is a bottle of sunscreen, a book, and your swimsuit/trunks and you are ready to go enjoy the warmth and sunshine available much closer to home!