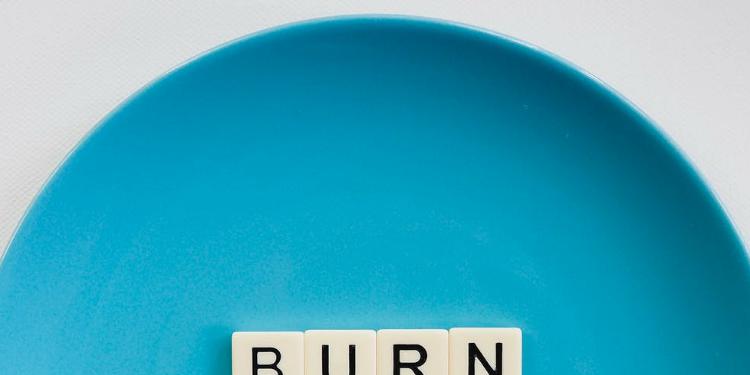 Why is our society so keyed in on fat loss? Have you ever thought about it? Well, let’s do that in the next couple of paragraphs. Let’s try to break it down to reveal both the healthy and the not-so-healthy aspects of this fat phobic craze.

Fat is viewed in our society in a negative light and for many reasons. Fat is looked down upon in the social arena as unattractive in both a sexual way and a lack of athleticism. These are two of the most glorified things in our culture that is sex and sports. Case in point, you don’t find fat ladies in bikinis adorning the covers of all the big-name magazines including what might be the best example the Sports Illustrated Swimsuit Issue. You don’t find fat actors though the people and events they are portraying are anything but thin and sexy. If you want to be sexy you have to experience fat loss.

Fat is also viewed as unproductive in the areas of work and health which often coexist. You obviously wouldn’t find fat people in physically demanding jobs for one because if they were in those jobs they wouldn’t be fat and for the other as fat people, they won’t do as well as thin and in-shape people would. You don’t see fat soldiers, fat construction workers, fat cowboys, etc. The only way you can have success in these areas is fat loss!

Fat people are also not as productive, even in jobs that aren’t as physically demanding. They are typically more unhealthy and find themselves taking more sick days. Obese people die younger of things like cancer and heart disease and diabetes and stroke. This all adds up to fewer years of productivity. Fat people are also less mentally and emotionally healthy which is just as important in your career (no matter what it is) as your physical health. The fact is that people would rather be bossed by, work with, buy from, and be served by people who are at least healthier appealing. This gets at both social perceptions and actual productivity. Fat people are on the whole less fun to be around and less productive to be around too. So the fat loss is also more productive in monetary terms too.

The sad part about all of this is that often it is less the fat person’s fault than us skinny people want to think. We want to think that we are thin and healthy appearing because we work harder and are addicted to food less than the obese. What scientists are finding is that this is far from the truth. The fact is that fat loss is harder for some than for others because of genes, not work-ethic, or mental health, or any of that. So fat people are victims of discrimination based on something they can’t help much like the color of skin for instance. So think about it and be more humble about this than you are right now ok?