Here’s a Quick Way to Know Who Plays Video Games 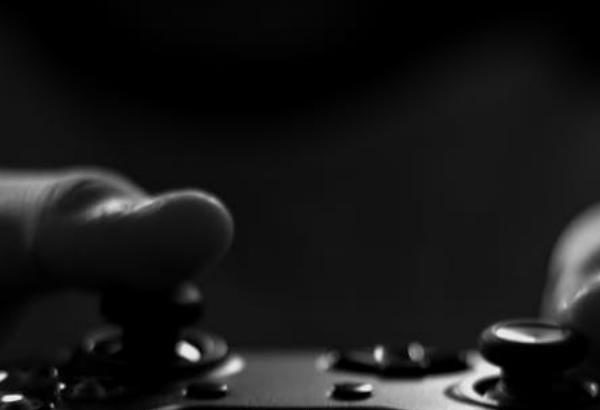 With the great number of video games for sale and the huge variety of video games that are downloadable through the internet, it probably will not surprise you to learn that 60 percent of the American population has played some kind of video game. They are rivaling baseball as the great American pastime. Indeed, there are versions of baseball and NFL available as video games. Video games grew out of our fascination with computers, and they are played by young and old alike. Video game playing is not limited to kids and teenagers, although children are starting to play video games at younger and more tender ages.

Nearly half of all American children aged 4 to 6 are estimated to have played video games, and a new market has sprung up to develop video games to involve toddlers and make computers more attractive for them to use. More attractive to children! Kids take to computers better than ducks to water and stay connected for life. As of 2005, a quarter of the children in the aged four to six age groups who have played computer games say it is a regular habit. The toddler, of course, cannot yet talk about their video game habits. But their parents report that children, especially boys have lost interest in playing with their traditional toys like action figures, Legos, and puzzles and prefer video games. However, kids are not the primary users of video games. Their parents played video games as children and teenagers. 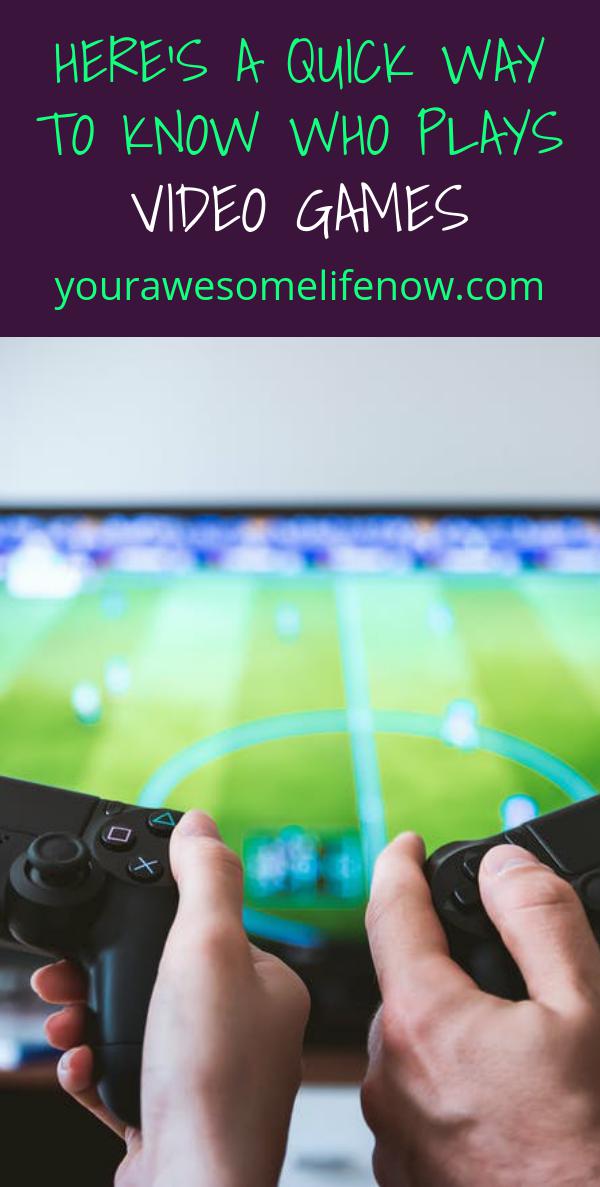 We are now experiencing the phenomenon of second-generation video game players. Video games have been around since the 1970s, clearly enough time for some third-generation players to come upon the scene. Side to side, mouse to mouse with the kids are the adults who have never stopped playing or who began playing as adults. Adults represent the largest group of video game players and the average age of video gamers is 29. Certainly, the older generation has the good sense to avoid this costly, time-consuming habit, you may think. Think again – 17 percent of gamers are 50 years of age and older. If this keeps up, retirement communities are no longer able to offer Bingo and Cribbage as recreational bonuses. The baby boom generation will head into its twilight years amid Dungeons and Dragons competitions.

The joy of mindlessly zoning out in virtual reality instead of actually doing something or speaking to someone is so compelling that video games are now a multibillion-dollar business. The video game companies often rival the stock exchange earnings of energy corporations and pharmaceutical companies. Nintendo often beats the earnings of major Hollywood studios. In 2004, 9.9 billion dollars was spent on video games, on consoles like PlayStation 2, Xbox, and GameCube, and on hand-held systems like Game Boy and Nintendo DS in the U.S. alone. Of course, America is the leader in video game retail but the rest of the world is far behind, making video game stocks a hot commodity. But no one is interested in “playing – the stock market anymore; they’re all too busy playing video games.