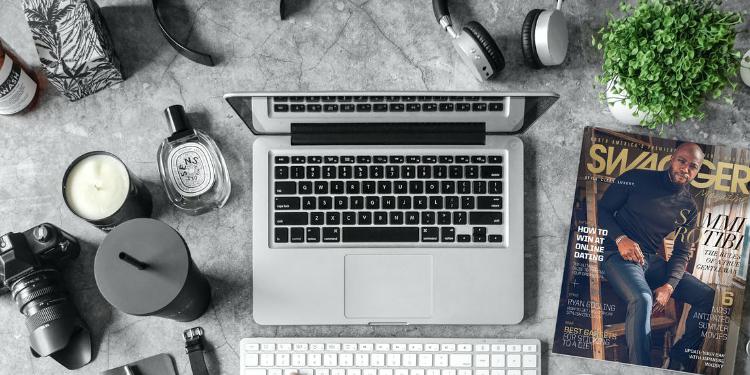 For many years, depression has been associated with being unemployed while stress is the bane of the worker. However, recent studies have shown that people who are working are still quite likely to develop depression. Some industries have also been shown to be more likely to depress their workers than others.

In the modern world, depression can become a major problem for people who have a low tolerance for stress and anxiety. Psychological and emotional disorders have the potential to effectively cripple a person socially and professionally, a situation that has drastic after-effects to the mental and physical make-up of even the strongest individual. The prospect of such a thing happening alone can be enough to frighten the career-conscious.

However, recent studies show an interesting connection between work (or lack thereof, in some cases) and the onset of depression. For many years, people have always equated being unemployed with the risk of becoming depressed, while stress and anxiety were linked to being employed. This is because of the obvious differences between the two states and the assumed effects such differences had on the average human mind. Being unemployed meant that someone was deprived of income and, in theory, a purpose in life. These things, according to the most prevalent view, are things that a person needs to feel fulfilled, with the lack thereof resulting in depression and other emotional problems. Meanwhile, being employed meant dealing with the pressure and the stress of meeting the demands of one’s employer or customers. Yet, recent research has yielded results that these views might not be entirely accurate in today’s environment.

For one thing, more and more people are becoming depressed despite having employment. While this has been a problem since the last decade, only recently has a study come to arrive at the conclusion that some people are becoming depressed because of work. According to the recent study, 7 percent of all full-time employees, with the numbers only being slightly lower in those who were employed part-time, had fought off bouts of depression at least once. This is a startling development, though unsurprising, given the nature of work and how employees are treated in the modern business world.

The statistics also had interesting disparities and variances between them. The most depressing types of work, according to the research, stems from people who work in the personal care industry, coming in at an alarming 11%. This is a large margin, particularly compared to the lowest-ranked industry, engineering, which only came in with around 4.3% of the total population having experienced depression. Age also appeared to be a factor, with younger employees having more frequent bouts with the problem than their older, more experienced counterparts. The unemployed, however, still remain more likely to develop depression than their employed counterparts, but only by a relatively small margin. 12.5% of all unemployed people develop depression, though this number is reportedly lower now than in the past decade.

However, the study is considered a little too broad by some. While the study did categorize employees by their general industry, it did little to differentiate them, a matter that is significant in terms of identifying factors that shape the individual response to stress. For example, while a daycare nurse and a caregiver for the elderly work in the same industry, the exact nature of their jobs can be quite different. The same applies to scriptwriters and graphic artists, who have different jobs despite being in the same general industry. However, that apparent lack of distinction by job description and industry was not seen as a blow to the study’s credibility. Instead, it was merely taken as a sign that more in-depth research is in order.