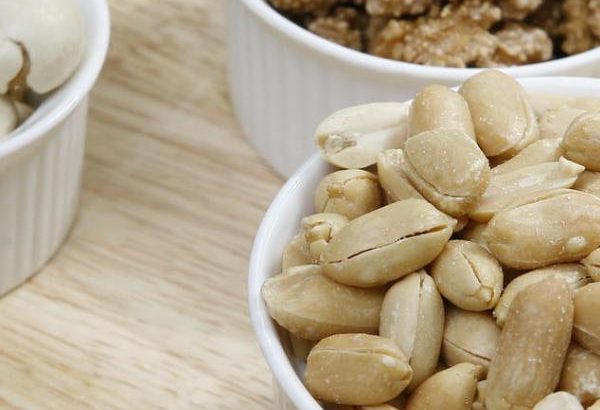 More than 3 million people in America have a peanut allergy which translates into 1 out of every 90 people or 1.10% of the population. The peanut allergy problem continues to grow. 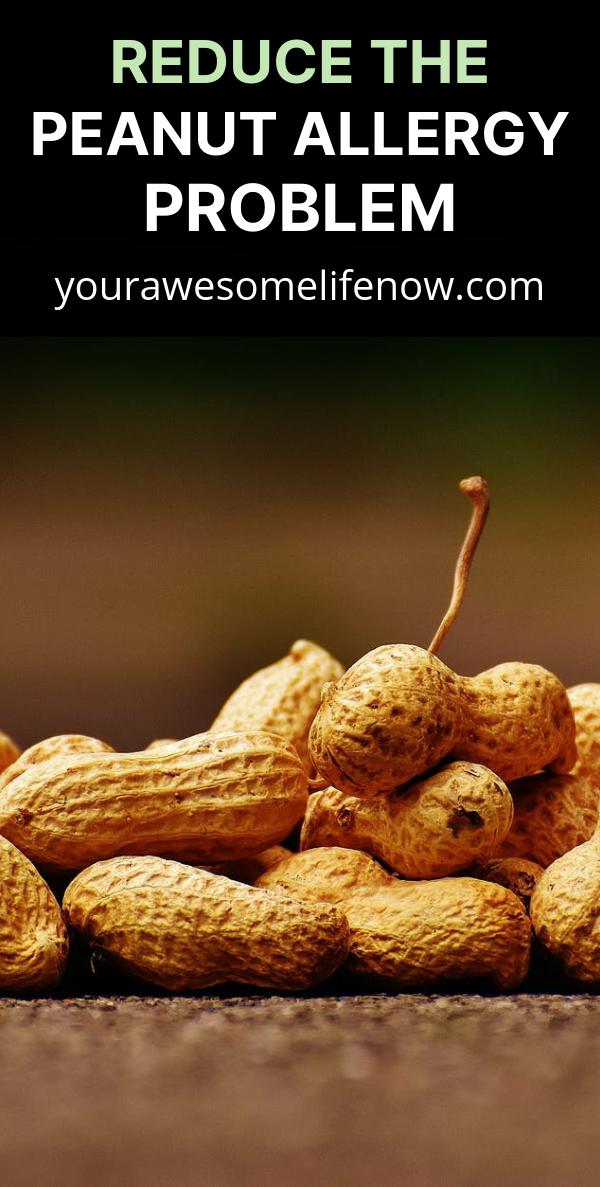 Peanuts are a dietary protein that’s very cheap and generally in its purest form is peanut butter. Yet it has become one of the most common foods for allergies. Unfortunately, peanuts are finding their way into many foods and trace amounts are also entering the food chain from varying angles which is making the peanut allergy problem worse.

Because of the seriousness of these allergies foods are not warning that trace amount of peanuts may be in the product while other products are going for the market based on the peanut allergy problem and proudly announcing there are no peanuts in their products so relax and enjoy.

Anaphylactic shock is one allergic reaction. It can move rapidly becoming fatal in just a couple of minutes. It requires epinephrine as the earliest signs. Symptoms include apprehension, flushing, hives, swollen mouth, eyes, or tongue, itching, tightness in the throat and chest, runny nose, vomiting, diarrhea, nausea, stomach pain, sudden fatigue, chills, dizziness, rapid heartbeat, and on the most serious end loss of consciousness and death. The personal allergy problem should not be ignored.

So with the peanut allergy problem being such a problem how come so many still get caught. Sometimes it is a result of incomplete labeling of the packaging, it can also be ignorance of food allergies at schools or restaurants. Some medications can actually cause a peanut reaction, and traces of peanuts aren’t always marked on packages.

Although things are improving the peanut allergy problem is enhanced because often food labels aren’t carefully read. As consumers, we are also not trained to question the contents of our food where it is prepared and does not have label packaging such as in restaurants take out. Sharing utensils can even be dangerous to someone with a peanut allergy. And taste testing just a tiny bit can be deadly.

The peanut allergy problem also has an identity issue. Many are not aware that just trace elements can kill. We also have a tendency to minimize or deny the allergy even if we have recognized previous symptoms. Failure to tell someone when an allergic reaction is occurring is also a big problem and the biggest problem is not wearing a medical bracelet that warns of a peanut allergy. 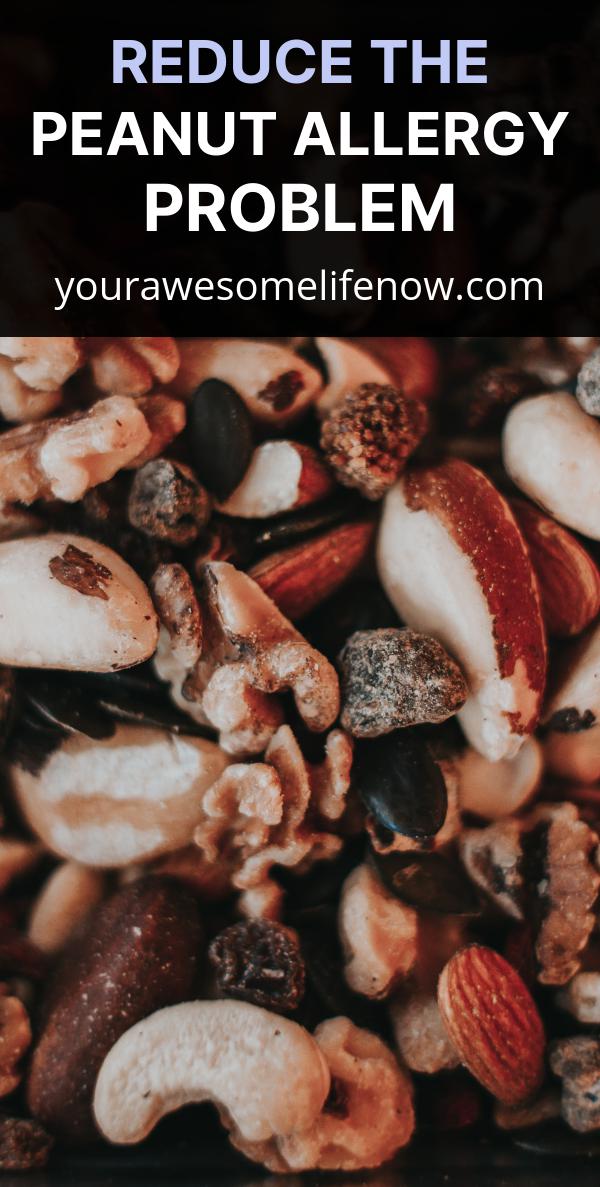 The peanut allergy problem has seen a great deal of failure in the treatment end. Many peanut allergy sufferers do not carry epinephrine sold as EpiPen, Ana-Kit. They should have it on them at all times and they do not. And of those that carry it on them, many do not use it faster enough. They also do not carry two epinephrine doses on them and they should because the second one is often required. Lastly, failure for the individual to be taken to the hospital can cause death.

Lifestyle changes, better awareness, better packaging, better training in dealing with a reaction, and faster medical intervention are all ways that will help reduce the peanut allergy problem.