The Awful Truth About Television 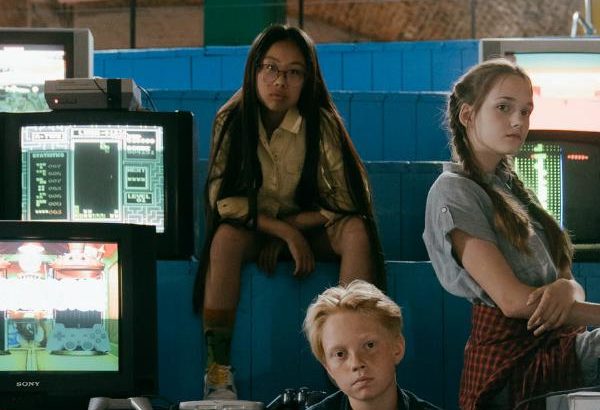 This large amount of time spent motionlessly staring at a screen is also hazardous to your health and girth. Numerous studies show a relationship between TV watching and obesity. The most striking were several studies published in The American Journal of Public Health. These studies found that people who watched three or more hours of television per day were almost twice as likely to be obese than people who watched less than one hour per day. Men, women, and children all had similar results. The waistlines of men, women, and children are all victims of their TV-watching habit. 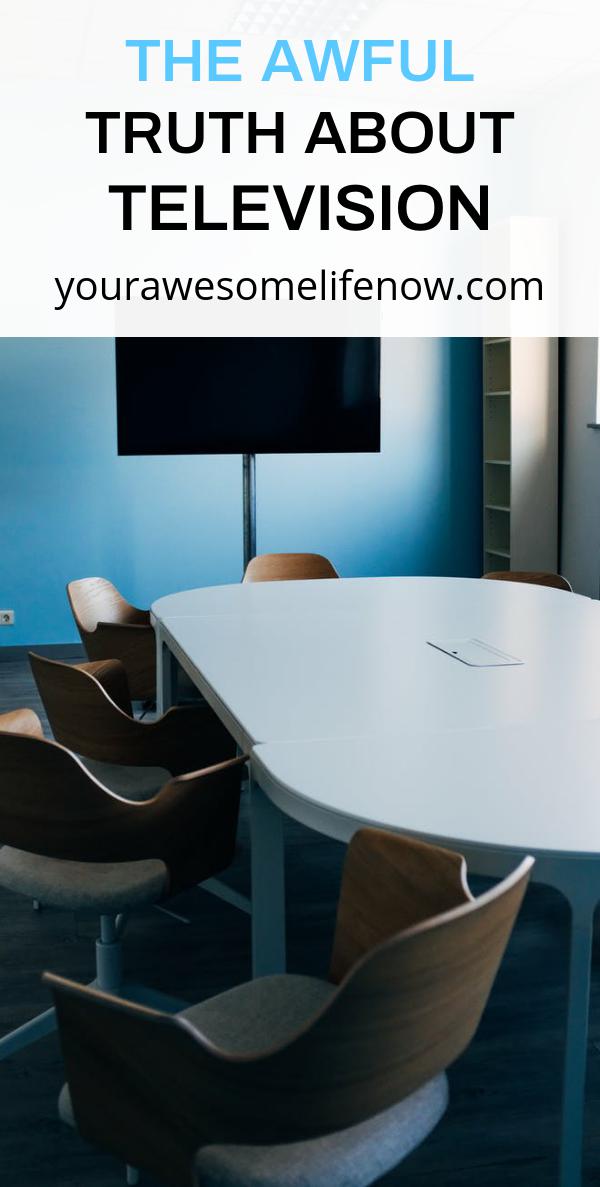 It is common sense that TV will likely make you heavier

This issue, however, does not need the benefit of numerous studies. It is common sense to expect that people who watch a lot of TV are more likely to be heavier. Almost any other activity burns more calories than watching TV. Only sleep burns fewer calories. Talking on the phone, reading a book, doing the dishes all burn more calories than watching television. With the national average of four and a half hours per day, the extra calories burned just by turning off the TV can add up quickly.

Then, there are those nefarious junk food commercials. The mouthwatering hamburgers, candy bars, or luscious desserts practically beg you to consume them from the screen. There are approximately 32 commercials on every hour-long TV show. A significant portion of these commercials is for fast food and junk food. What a healthy diet could stand the onslaught of these sinister, mouthwatering, commercials?

Where did that bag of chips go?

Finally, many people snack in front of the TV, usually with junk food such as potato chips, soda pop, or candy. In the zombie state that people usually fall into while watching TV, it is very easy to consume large amounts of food, simultaneously absorbing both the images and the food. Where did that bag of potato chips go? bewildered viewers ask. 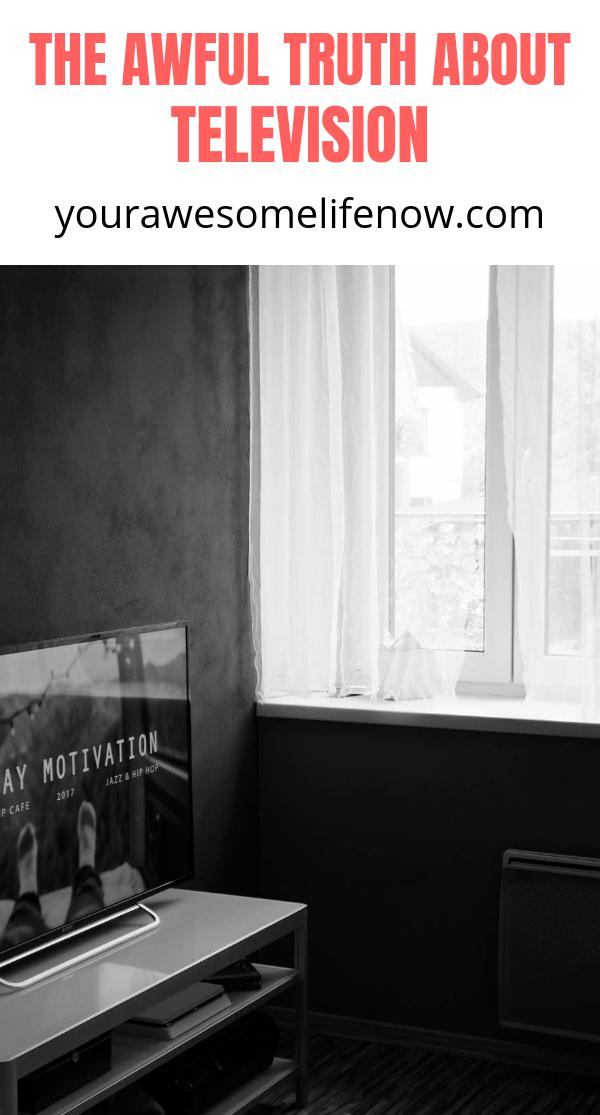 Push a button and lose weight 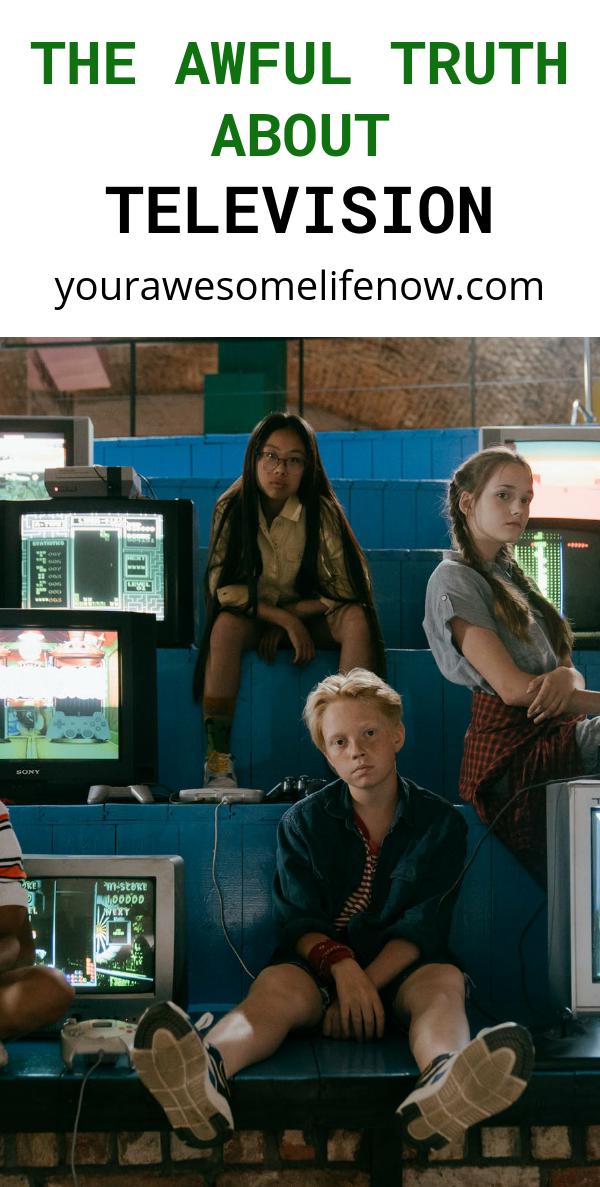