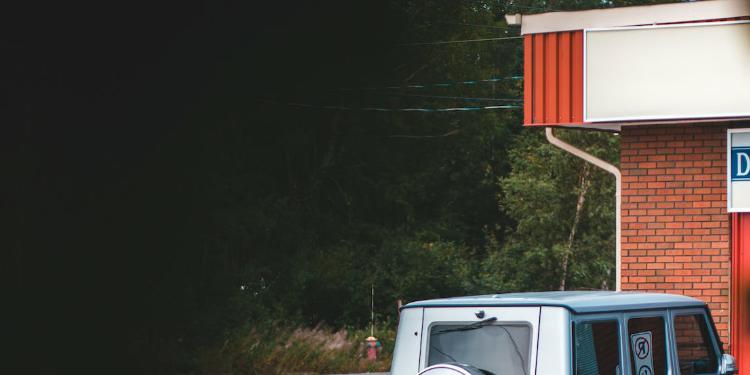 There has always been great debate between motorsport activists who want to enjoy riding their machines in the outdoors and other nature lovers who claim that off-road motor vehicles harm the environment and ruin the area for anyone who wants to enjoy the outdoors in other ways. The argument can be made that motorcycle and ATV riders have as much right to use state lands as anyone else, but most other outdoor activities don’t interfere with riding the way riding can interfere with hiking, hunting, fishing, bird watching, or even the balance of nature and maintaining consistent flood plains. Although there may always be a conflict, understanding what other nature lovers do and how your riding affects them will help keep ATV riding in current areas, and possibly help it spread to even more areas.

The number one justification for banning ATV riding in certain areas is the detrimental effect it can have on the environment. Although ATVs smoke, are noisy, and help redistribute the mud on a piece of property, these factors have little effect on the environment. However, ATV riding, if done improperly or carelessly can damage waterways and have very noticeable effects on the local environment. The biggest and most likely risk is damage done to vegetation on the banks of waterways and nearby areas. Because those plants hold the riverbank together, if the plants are killed by riding over them, the soil in that area can be easily washed away, changing the flow of the river and oftentimes causing flooding. This kind of flooding causes damage to bottom lands, which is usually very fertile and a hotspot for deer, turkey, wild mushrooms, a plethora of wild birds, and many other things that other nature lovers seek out. In addition, increased erosion along rivers and streams cause fine sediment to fill the water, making it difficult for creatures like tadpoles and crawdads to grow and develop, which hurts the ecosystem, as well as the fish population and fishing opportunities. Most state laws do permit you to cross a river or stream on an ATV, but the most damage comes from riding up and down waterways because so much sediment is stirred up in the water.

Other than not damaging waterways and floodplains, there are several other things you can do to ensure that your riding doesn’t interfere with other activities that go on alongside the trail. For the most part, you should be fine as long as you keep your riding on the trail. It is when you stray from the trail that you will bump into people who don’t appreciate motorsports as much as you, and you may, in some cases, ruin their entire day. If you ride in areas that permit hunting, you should take a minute or two to find out what animals are in season so you know what else is going on in the woods. Many hunters complain of ATV riders driving by their hunting spots to see if they’re having any luck. Although most hunters don’t mind chatting it up, keep in mind that many hunters look forward to bagging a big deer or turkey for months, and an ATV off the trail is often enough to disrupt an animal’s normal patterns and keep hunters from seeing anything. It would be the same as if you were looking forward to a riding in an area, only to turn your back for a second and have a hunter ruin your trip by slashing your tires. Your day, as well as weeks or months of planning and anticipation, would be destroyed in a few short seconds. The same can be true of bird watchers, hikers, and people fishing in streams and ponds where you ride. Although you may not realize it, an ATV is a noticeable presence in the woods, and not one that all creatures, including humans, appreciate.

Although there can be some conflict between motorsports lovers and other outdoor enthusiasts, a little respect can go a long way. Also keep in mind that many people who hunt, fish, hike, etc, also ride or have ridden ATVs and vice versa. Many hunters will use ATV trails to cover ground quickly and get into areas that are usually undisturbed and catch their prey unsuspecting. Most hunters realize that deer and turkey do get used to the sight and sound of ATVs on trails. However, when you leave the trail with your ATV, you are disturbing the wildlife and possibly flood plains, which give other nature lovers and lawmakers a solid reason to restrict ATV riding to certain designated areas.