The Essential Guide to Adding Romance to Your Relationship 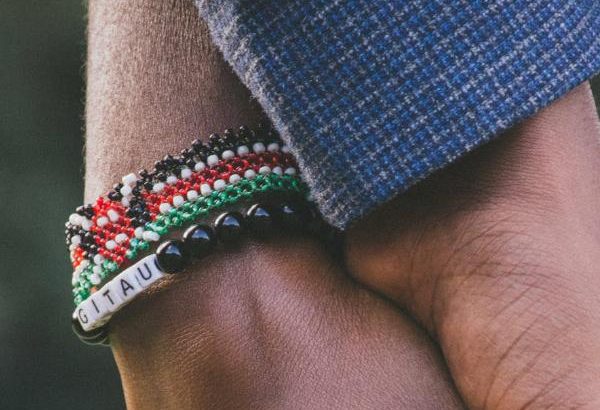 When most of us think of the word romance, we think of love, making love, and having an incredible connection with another person. When most of us wonder how we can add romance to our relationship, we often think of sexy nights filled with lingerie, soft music, and wine. But is that it? Not that there is anything wrong with this version, but is that the only option we have? Personally, I don’t think so.

I’m not sure if I could be considered the most romantic person around. I think I am, but who knows? To me, romance is about a deep connection with someone else. A connection that goes beyond just the lingerie and wine.

I think that anytime two people who love each other are able to spend time together doing activities that they both enjoy, that can be a form of romance. True, it isn’t necessarily the type of romance that gets written about but that doesn’t mean it can’t be romantic for the couple.

If you think about it, the good memories that we hold throughout our lifetime involve two major themes: doing something we enjoy and/ or being with someone we love. When you combine something you enjoy with someone you love, I think that is perfect and I think that can be an (often overlooked) way to add romance to any relationship.

Of course, the important distinction here is that it has to be something you both enjoy. It’s not really romantic if you want to go hunting and your partner hates to hunt. Even if your partner agrees to go, the romance will be lost on her.

So, pick these “nontraditional” romantic gestures carefully. Don’t delude yourself into believing that your partner enjoys a certain activity when you know darn well, even if you don’t want to admit it to yourself, that they don’t.

Another aspect of something that is romantic, again, in my opinion, is something out of the ordinary. Years ago I knew a couple (to be honest they were a little weird) who liked to brag that they had sex every single night.

As expected, the husband bragged about it but when I asked his wife if she really enjoyed it that much she said no, it had become more of a habit and wasn’t really anything hot and exciting. She said it became a little like brushing her teeth every night before bed… it became routine.

So, whatever romantic gesture(s) you like to do remember that if anything is done too often it becomes routine. Something that is done often will quickly lose its intensity and can become if not boring then at least not nearly as exciting.

So, if you want to add romance to your relationship, don’t restrict yourself to the traditional things (not that there is anything wrong with those, but you want to keep things interesting too). Think about you and your partner and the things you both love to do. Then set up a time when you can do those things together. That can be enormously romantic. 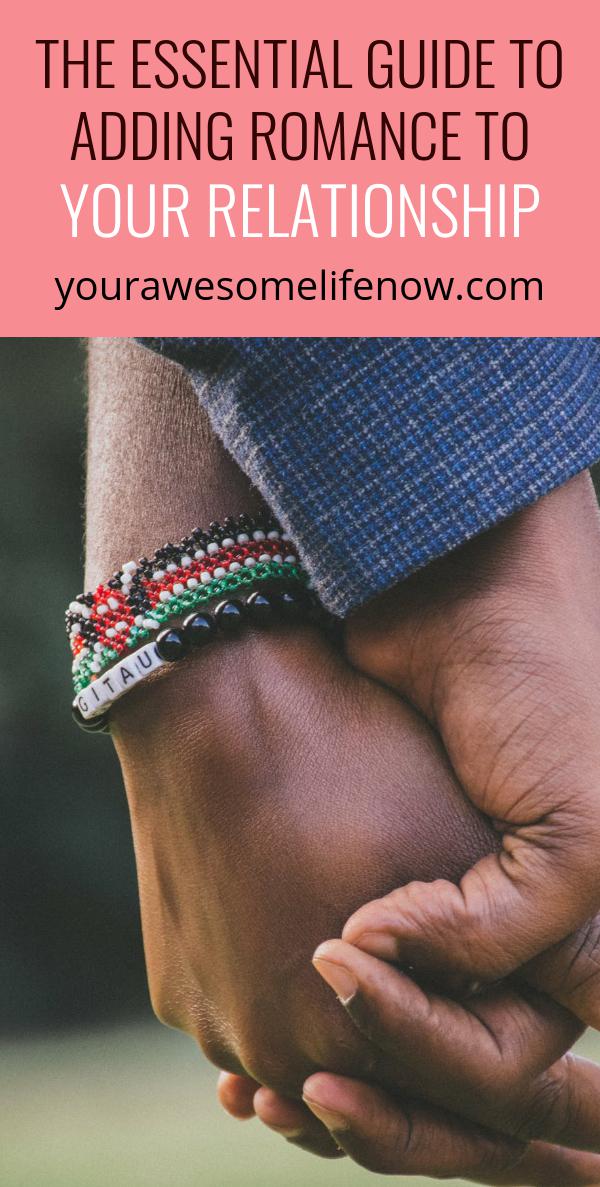