Viewing Failure in a Positive Light: Click for More 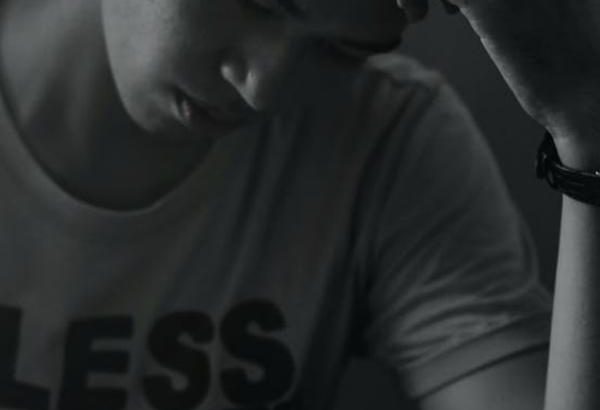 Does the thought of failure send a cold shiver down your spine? Failure is the thing most of us spend the greatest amount of energy trying to avoid. What is failure?

In reality, when you strip away all the emotions attached to the word, failure is only feedback. Failure means that we tried a strategy, and it did not work. So what should we do? It’s simple. We should try something else.

Human beings learn by failure, by understanding what does not work, and by continuing to adjust their strategies until they find out what does work. As young children, we were very familiar with “failure” when we were trying to learn how to walk. How many of us decided one day “Gee, the walking that those adults do looks pretty interesting. I think I’ll do it too.” and then we got up without a hitch and started walking. Hardly. All of us made countless attempts trying to find out what to do, so we could walk without constantly falling down. As we were learning to walk, we received constant support and praise from the adults in our lives to keep on trying.

Then somewhere down the line, we were taught not to take risks, to play it safe, to only do what we knew would bring us success. We have been taught that if we try something, and it does not work out as we planned, some terrible event will occur. People will point to us and say, “Look at him. He tried to do _______, but he failed.” Oh, the shame. So most people will play it safe and never strive to reach their full potential because they might (gasp) fail.

It is true that when we strive to do something that is new for us, we might fail. As a matter of fact, we might fail many times, but only by risking failure will we ever be able to grow. People might also remind us of our failures and tell us they knew it would not work. These people never fail because they never try to accomplish anything with their lives. If you are failing, at least you are doing something.

If you are failing, you are in great company. Most of the super achievers in history failed more often than anyone else. The difference is that they did not let the failure (or the negative comments from others) defeat them. They just continued to modify their strategies until they found what worked. They did not quit. They knew what they wanted, and they did not give up until they achieved their goal. When Thomas Edison was attempting to discover the light bulb he was not met with much support from the scientific community. As a matter of fact, they thought he was crazy to try to invent something that was clearly impossible. A young reporter interviewed Edison and asked him, “Mr. Edison, how can you continue to try to invent the light bulb when you have failed over 5,000 times.” To which Thomas Edison replied, “Young man, I have not failed 5,000 times. I have successfully discovered 5,000 ways that do not work, and I do not need to try them again.” This is a great way to interpret failure — as a learning experience.

A powerful way to deal with failure is to ask yourself “What is or could be positive in this situation?” This allows you to obtain some benefit from the experience and then to move on. Very often, we achieve our greatest success right after we have experienced our worst defeat. Nathaniel Hawthorne was a published writer, although he had never achieved remarkable success in the field. Then in 1849, a turning point occurred in his life — he lost his full-time job. He dedicated the following year to writing The Scarlett Letter which became a classic novel in American Literature. Hawthorne turned a defeat into success.