What You Should Do if Your Child Has Acid Reflux 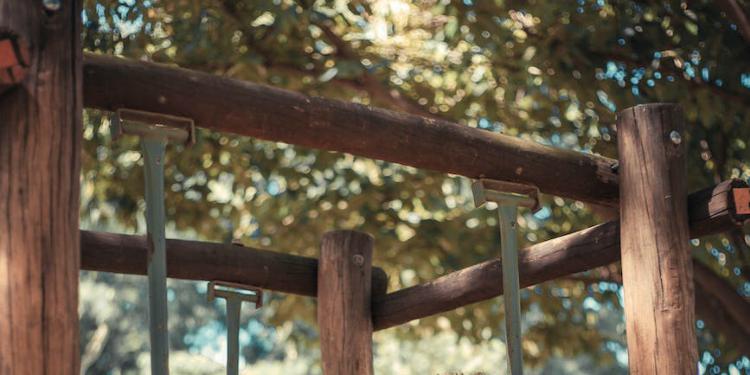 Acid reflux is a condition normally associated with adults. Sadly, many children also suffer from the effects of acid reflux.

This disease, also referred to as gastroesophageal reflux, occurs when stomach contents churn and rise up into the esophagus, the tube connecting the stomach with the mouth. A muscle between the esophagus and the stomach, known as the lower esophageal sphincter, is responsible for keeping the stomach closed off until food is swallowed. The lower esophageal sphincter then opens up and allows the food into the stomach before closing again. Although Acid reflux can begin during infancy, it can carry over into early childhood.

Though quite common in children, most people are not aware of its occurrence. In most cases, the process of gastroesophageal reflux occurs quickly, the acid comes up into the esophagus and then rapidly goes back down into the stomach. In this case, the esophagus suffers no damage. However, if the stomach acid stays in the esophagus, it damages the esophagus lining. In some cases, the stomach contents rise up all the way into the mouth, only to be swallowed again. This process causes a number of symptoms such as a chronic cough, or a hoarse voice. More serious symptoms can include difficulty in swallowing, wheezing, and chronic pneumonia.

Anyone who suspects that their child is afflicted with acid reflux should have the child seen by his or her pediatrician. After examining the child and evaluating the symptoms, the doctor may run tests to diagnose whether acid reflux is present. Often, the doctor will begin treatment before testing for acid reflux.

In one of the tests, called an upper GI-series X-ray, the child’s X-ray is taken after being given a glass of barium to drink. This particular test is successfully used to locate Hiatal hernias, blockages, and other gastrointestinal problems.

Another test, thought to be more effective than the X-ray, is the endoscopy. Typically, the child is sedated and put to sleep during the test. An endoscope, which is a thin, flexible plastic tube with a camera attached to the end, is then placed inside the throat. With the help of an endoscope, the doctor is directly able to examine the esophagus lining, stomach, and a portion of the small intestine. The endoscopy also allows the doctor to perform a biopsy rather painlessly.

Yet another test, the esophageal pH probe, may also be used. This test consists of using an extremely light, and ultra-thin wire with an acid sensor tip and inserting it through the patient’s nose and into the lower esophagus. This method is used to detect and record the presence of stomach acid in the esophagus.