Why Is Basketball The Best Sport 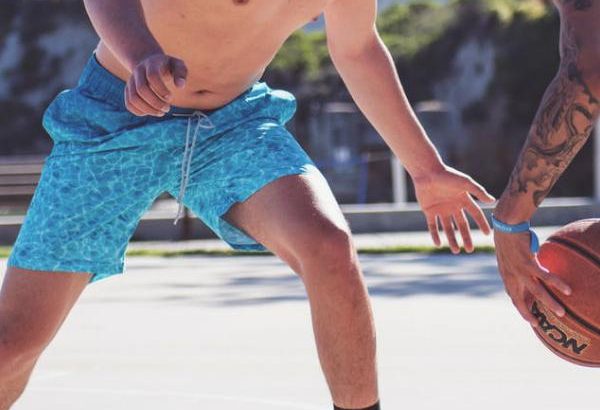 Basketball has morphed into a game that not only needs strength and the ability to shoot but also an artful work that requires mental readiness and physical capabilities. If we are to look back, basketball started as an indoor game that shoots the ball into two peach baskets. However, it now has the reputation of hosting some of the greatest sportspeople in the world.

There are various fundamentals that you must be aware of when playing basketball. Shooting, for one, must be perfected so as to make the most points. 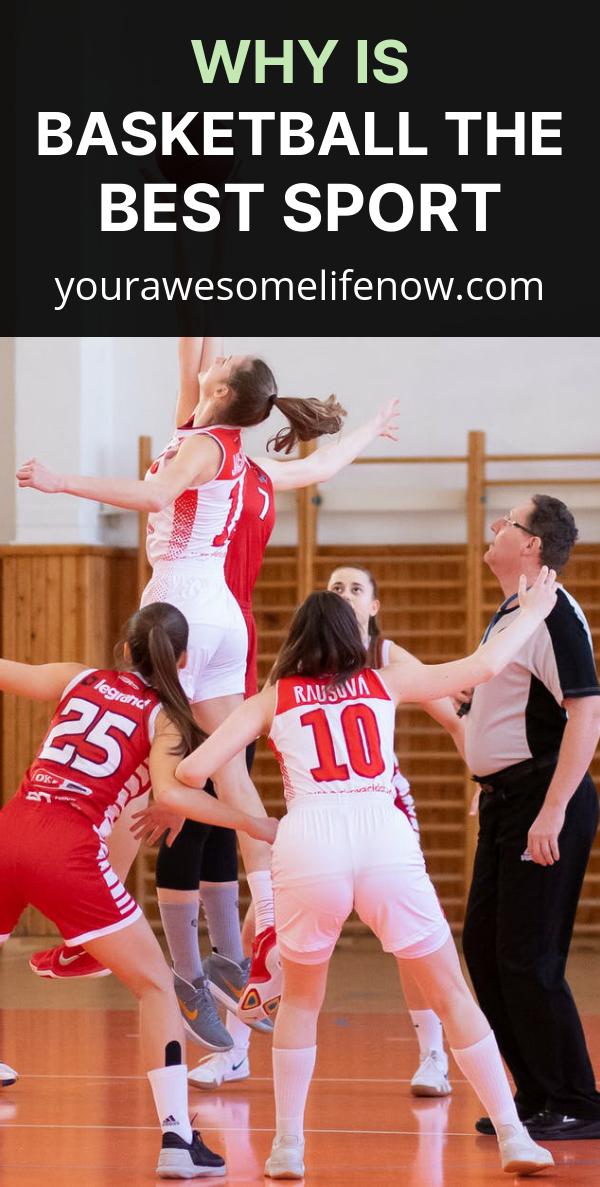 Again, like most components of basketball, there are also several types of shooting that one player must be knowledgeable of and must therefore use. They are as follows:

This shooting style’s main drawback is that it can’t be used when in a set position. This requires full mastery before execution on the court.

This is normally used in long-range shots. While many players no longer use it these days, great shooters in the past have known the value of this style. The greatest player who used to perform this shot was Bob McDermott who was known to shoot anywhere from inside the court.

This shot retains the integrity of the two-hand set while providing better speed. It is also among the basic skills that even amateur players should learn.

Normally combined with a fake, this shot almost always ensure scores. This is typically used today by most players of all levels.

This is considered to be the most versatile style since it can be combined with many moves and could be used anywhere from mid-range to short-range distances. 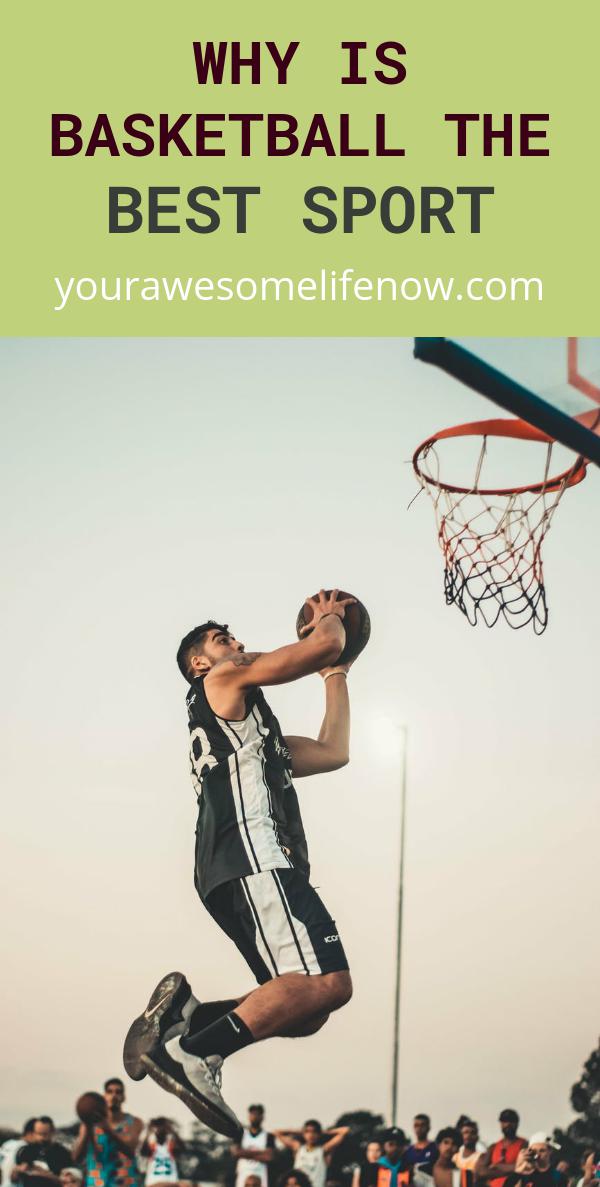 If there is one thing traditional in basketball shots, it must be the free throws. We normally see players perform this shot when fouled. If you want to check your proficiency in this style, you must have at least 80% proficiency.

There are of course other shooting styles that you must master. However, the remaining major shots require variations from the standard shoots and adaptation with the player’s personal skills. Nevertheless, crucial to all basketball shots is the ability of the player to modify them and pair them with other skills. You should undergo training to be able to do these shots perfectly. 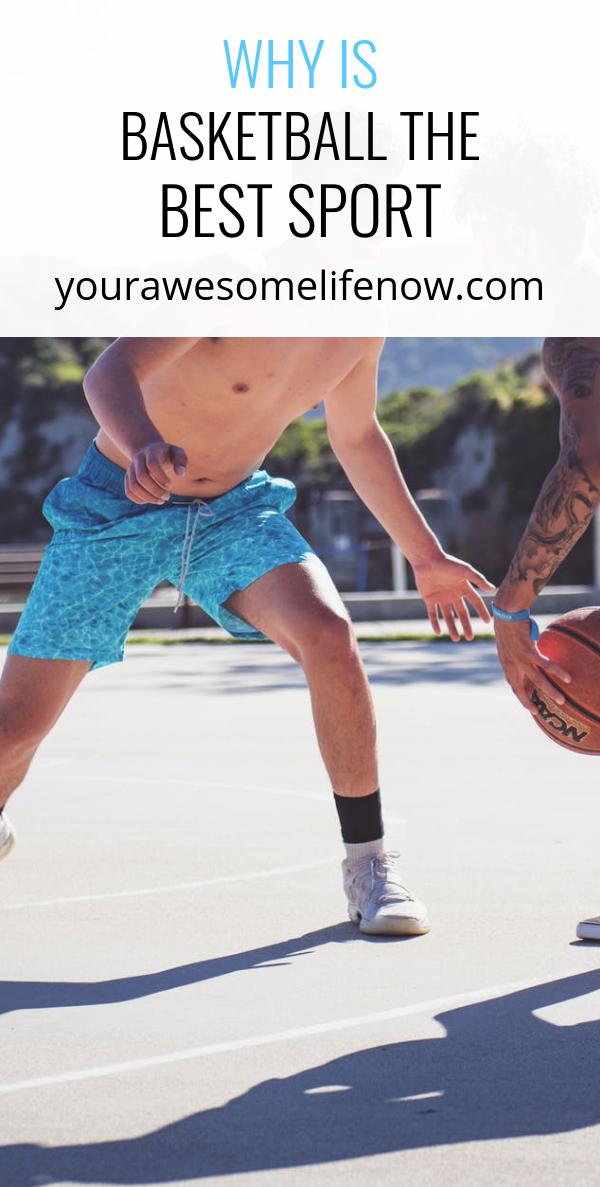