The Highs and Lows of Bipolar Disorder 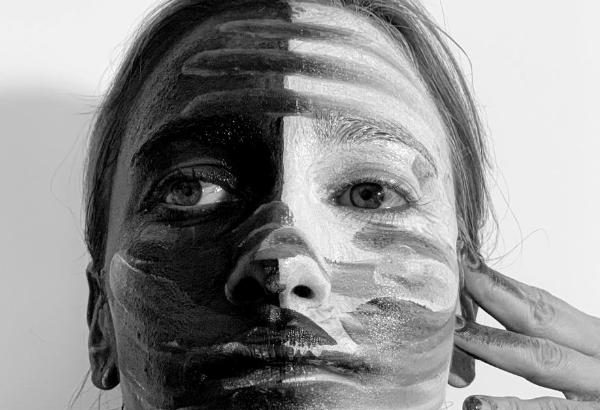 Sometimes depression seems to come out of the blues, even during times that things are going rather well. Sometimes the mania seems to just fall upon you, even at times when there is nothing to be excited about. But all the time, bipolar disorder is not a good thing to happen to anybody, which is why I never allow myself to stay that way for too long. Even if I don’t know when it happens, I know I can get treated. When you suffer from bipolar disorder or any type of malady that is related to depression, any number of things could trigger off a spell or crisis. When it is manic-depression, you might react to it either in a manic way or in a down-in-the-dumps manner. So it could be stress at work or at home, or it could be the betrayal of a friend.

Marital conflict is perhaps one of the most common causes of bouts of depression in adults, especially if the person is already susceptible to it in the first place. And when they suffer in a manic-depressive way, they could react either violently or with despair. If you think for any reason that you might be overreacting to something like that in any way, you might want to get yourself checked out for the bipolar strain. 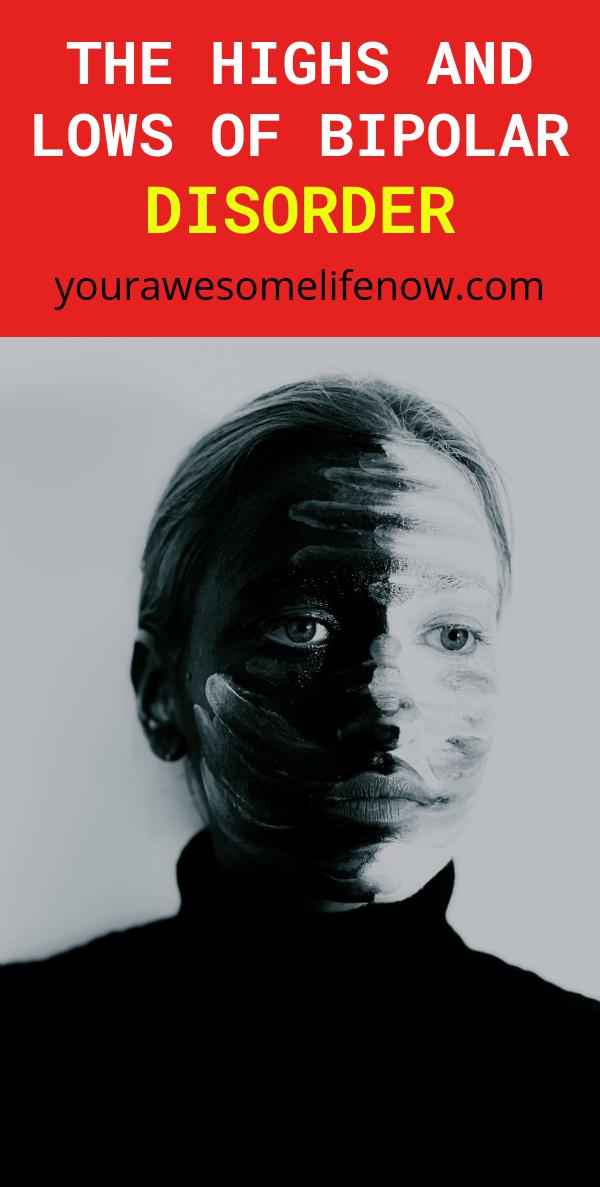 Bipolar disorder is one of those mental diseases that can be transmitted from parent to child through the genes so that it lies there dormant. A single simple trigger could undo all your outward facade with little difficulty. Financial difficulty or some personal failure, anything at all could set you off on a tangent. Be warned, be advised, and be on the lookout for it. Better still, seek medical help.

We all experience sad events in our daily lives, and we all get somewhat depressed from time to time. However, we do not all get deeply depressed, enough to put us in a manic-depressive way. As such, a lot of psychologists are led to believe that things like this are caused both by physical events and genetic inclinations. It does go some way to correlate with the differences in personalities between people.|Knowing that life’s events can make you depressed in a way that could lead to bipolar disorder, and knowing also that the syndrome could stem from genes that you have inherited from a parent who also suffered, it is reasonable to conclude or at least suppose that depression results from an interaction between these stressful life events and your biological and psychological vulnerabilities. That would be making some sense, wouldn’t it?

Just as regular clinical depression runs in families, so does bipolar disorder. Researchers have found this by studying twins, both identical and fraternal. In most of the cases tried, the chances of identical twins both suffering from the syndrome are a lot higher than they are for the fraternal twins. This is irrefutable evidence of genetic influence.

If your father or mother was manic-depressive, chances are high that you will be also. In that wise, it is safe to begin taking steps from the time that you become aware that you are susceptible. Talking to a doctor early on is one good idea, and learning to deal with anger, sadness, and other emotions early are bound also to be helpful.|Bipolar disorder has got to have begun from someone somewhere since it is meant to be some kind of genetically transmitted syndrome. But if it is more than just that, if it is something that people can bring upon themselves, which is what I think, then there are things that people can do whether they are genetically prone or not. That is what you need to find out and do if you hope to remain safe from the syndrome for the rest of your life. 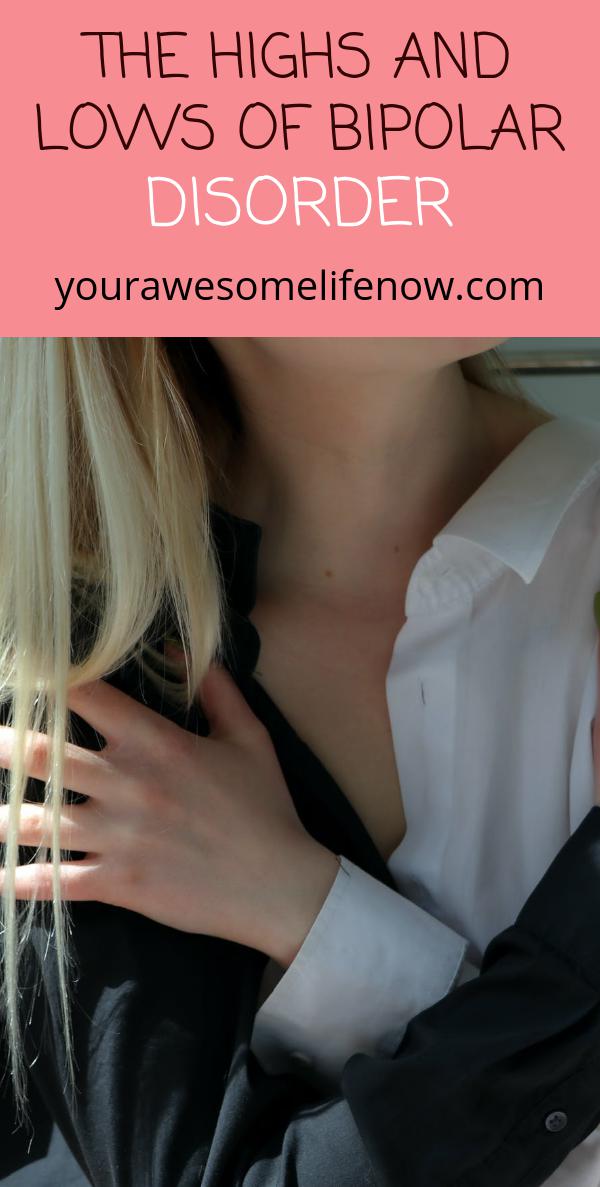 It does not matter that your parents suffered from serious bipolar disorder, you don’t have to follow the same path. Listen, bipolar disorder is depression is gone wrong which should never have been in the first place. If you are able to find outlets for your emotions rather than let yourself get depressed, you are well on your way to overcoming even the genetic inclination to the mental ailment.

I know of artists who lock themselves up when things go south for them. And when they come out of that self-sequestering, they would have created something so good and so beautiful you would wonder how that came about. It is one way to forestall a disease like bipolar disorder so that it does not happen to you, or you can find your own way. 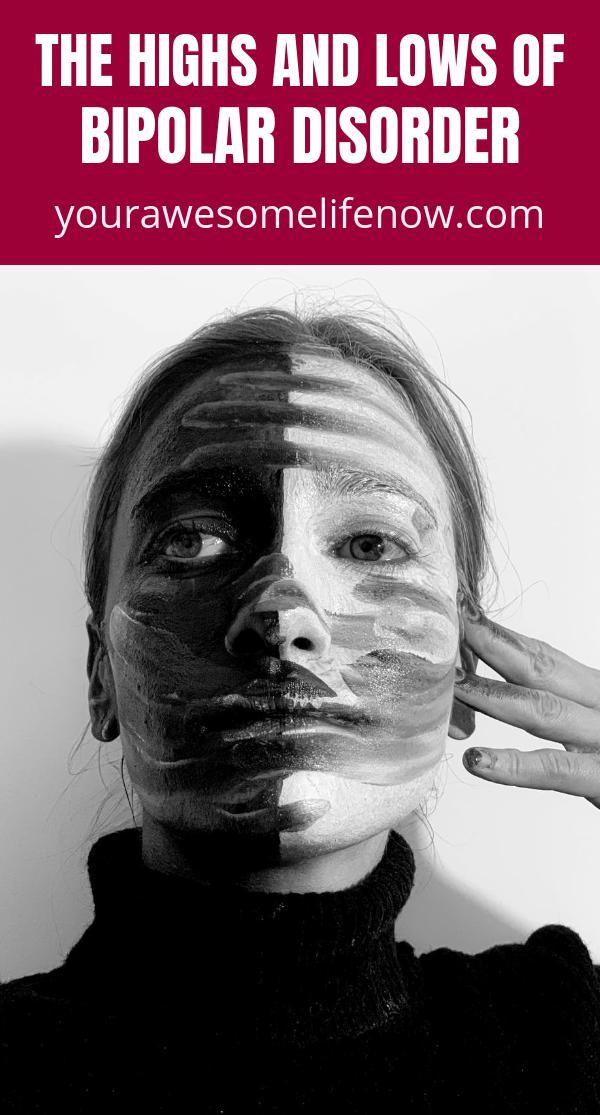