Champagne – All About The Fizz 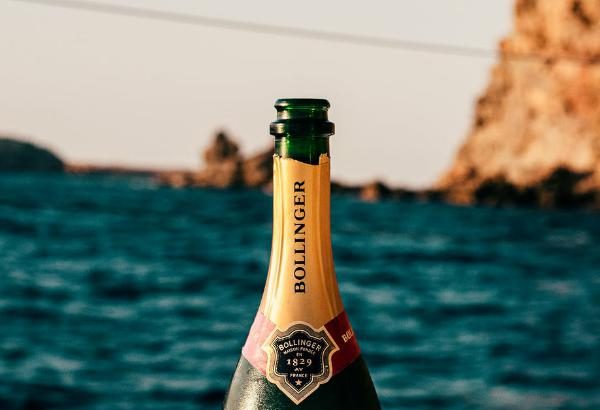 When it comes to celebrations like weddings, christenings, birthdays, engagements, garden parties, or even if you have to launch a ship, there is only one thing that will fit the occasion, champagne. In fact whatever the event you can bring a sense of significance to any get-together by serving up a chilled bottle of this fizzy treat.

Champagne is a sparkling wine produced by inducing in the bottle secondary fermentation. This creates bubbles which make the drink special. Many consumers call all sparkling wines champagne, but according to official EU rules, only those produced in a specific French ‘champagne’ region are legally allowed to call themselves champagne. 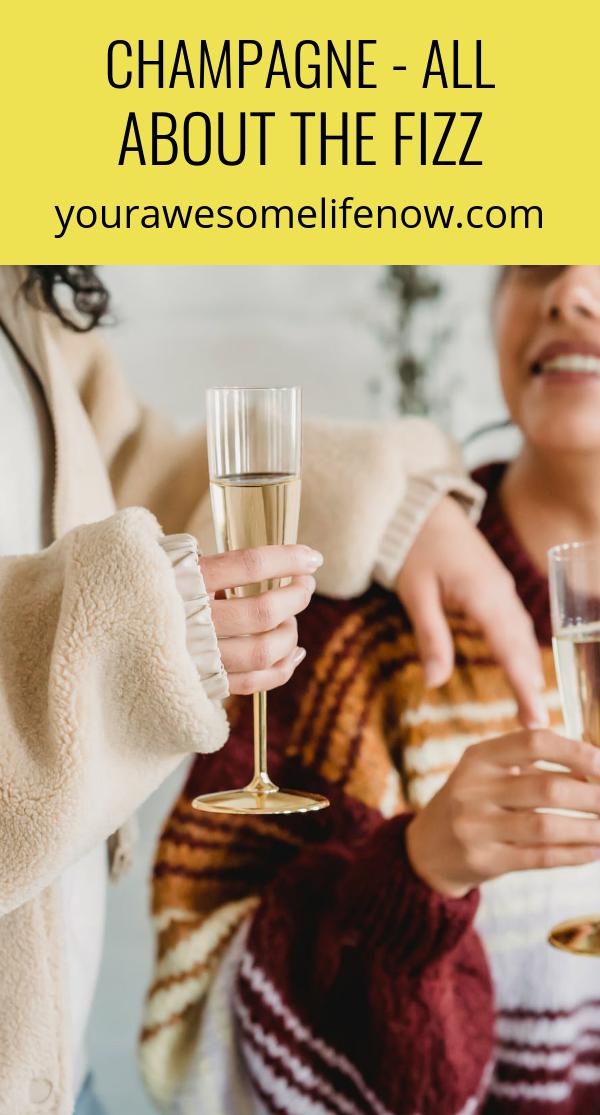 Most champagnes are a mixture of Chardonnay and Pinot Noir grapes, although there are those that are made from 100% Chardonnay or Pinot Noir grapes, or from a unique house recipe. Champagne as we know it is usually a brut (this makes it fairly dry in taste). There are other sparkling wines, such as cava but they cannot officially be called champagne because they are not from the French region.

Initially, wines from the region of champagne were still, the first sparkling wine was produced in the 16th century. There are now more than 100 champagne houses and 15,000 smaller producers in Champagne. More than 300 million bottles are produced every year and out of this France exports approximately 55%. The biggest consumers of this bubbly liquor are the United States, Germany, and the United Kingdom. 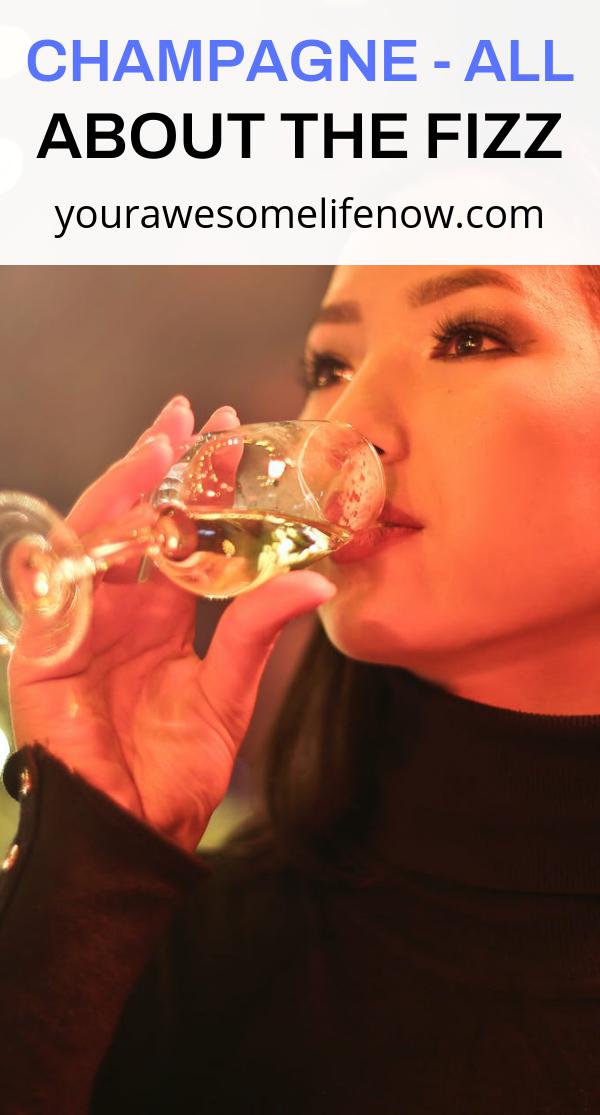 Champagne is popular because it is seen as the drink of the rich and famous. This is where the vintages come in. The mention of ‘Cristal’ at celebrity parties has led to the drink becoming more sought after. It is also synonymous with Royalty and events such as the Ascot races, the Henley regatta, and prestigious garden parties. Also, major motorsports Grand Prix events have bought into the champagne life-style by allowing winners to celebrate by spraying the drink at trophy presentations. The sight of this expensive and majestic fluid going to waste has heightened the appeal of the drink and the idea that it represents success and celebration.

Champagne should always be served cold and poured into a champagne flute. True etiquette says that the glass should never be more than a third full. One point to be careful of when drinking champagne is that alcohol is absorbed into the blood more quickly than drinking still white wine. So be careful! 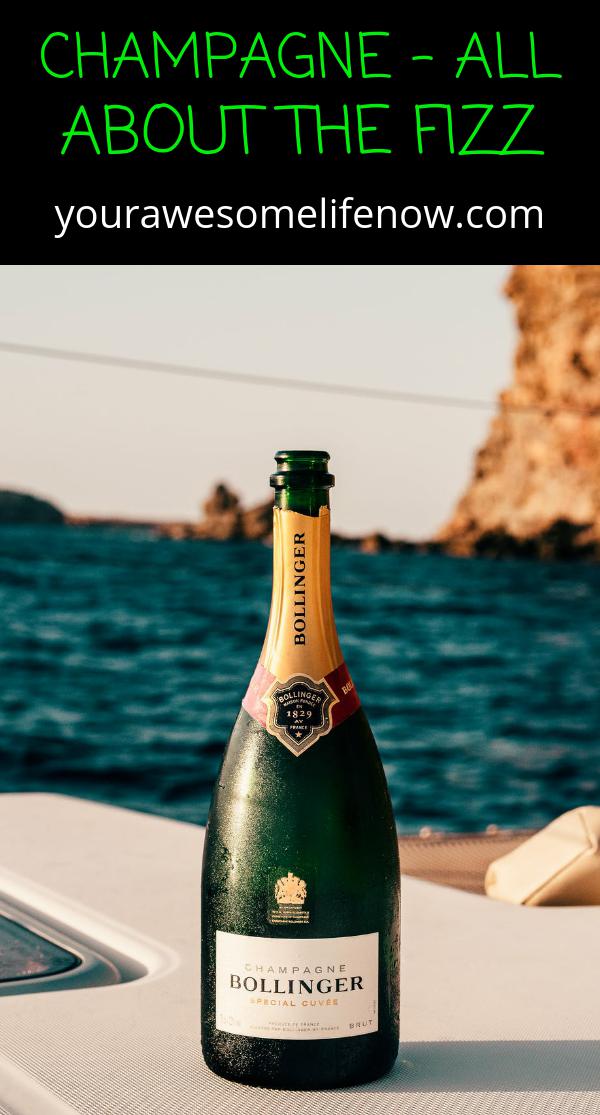