A Closer Look At Group Hypnosis In Treating Post-Traumatic Stress 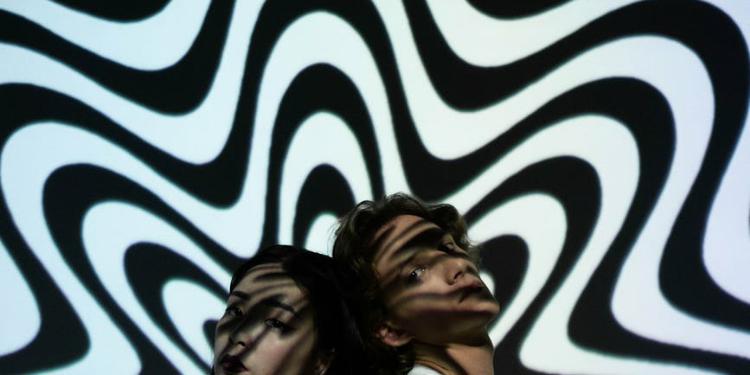 In the Vietnam War, a lot of veterans came home with scars that were known as Post Traumatic Stress Disorder or PTSD. You won’t see this in their bodies but it is a battle raging in their minds which is why many killed others or committed suicide after coming home. This is why the government, later on, helped our heroes cope with what happened using various techniques including group hypnosis.

According to the American Psychiatric Association, post-traumatic stress disorder does not develop only for those who were exposed to war but by a traumatic event. This means witnessing a murder, a car accident, rape, torture, living through a natural disaster or abuse is classified under this disorder.

Group hypnosis is just one of many techniques that are used on patients suffering from PTSD. What happens during the session is that the specialist will try to help you overcome what happens, so your life will be normal once again.

To do that, you have to be open to what group hypnosis can do for you. Unlike addictions, this is hard because a traumatic event will most likely let you shut out everyone who is trying to help you. This makes it also a challenge for the specialist because they first have to figure out what happened to you and the other members of the group.

Naturally, this will take some time for the specialist to interview everyone in the group. Such a case is not only for those who fought in Vietnam but also for those who came back from action in Iraq or Afghanistan.

When everyone is ready, only then will the specialist tell everyone to feel comfortable and relax. The breathing will slow down and there will be nobody movement. When this is achieved, the specialist will now go deeper until the power of hypnotic suggestion will help relieve the horrors of what they had seen on the battlefield.

After imparting the hypnotic suggestions in the subconscious of the soldiers, the session moves to its final stage known as the termination. Here, the group returns to reality. Some will remember everything that was said throughout the session, but others will say differently.

The only time that people who undergo group hypnosis can say they are cured is when they don’t have nightmares about what happened. This means they are able to leave the past behind and try to live their normal lives.

But that is going to take some time because most people who decide to undergo group hypnosis will have to come back to attend several more sessions before they are able to see any positive results.

Group hypnosis can be used to treat other problems such as anxiety disorders and addictions. It is also used by athletes to condition them for an upcoming game. If you want to try group hypnosis, you have to understand what its limits are and have a positive attitude even before you go to the clinic. That way, your mind is set with what you want to achieve during the session.

So if you have a loved one who has suffered a traumatic event, consider getting them into counseling or even group hypnosis. Their lives changed forever after what happened, but this does not have to be for the long term.