Kitchen Design: What You Need To Consider 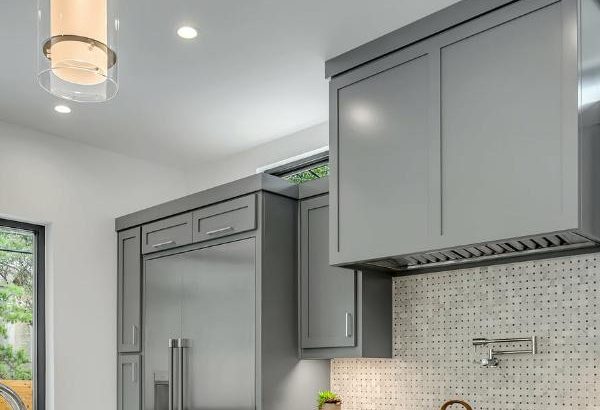 It is important when you are designing your kitchen to store things near the point of first use.

If the first thing you do with a certain kettle is to hold it under the faucet and put water in it, then store it near the sink, because the last thing you will do with it is to wash it, so it begins and ends with the sink. 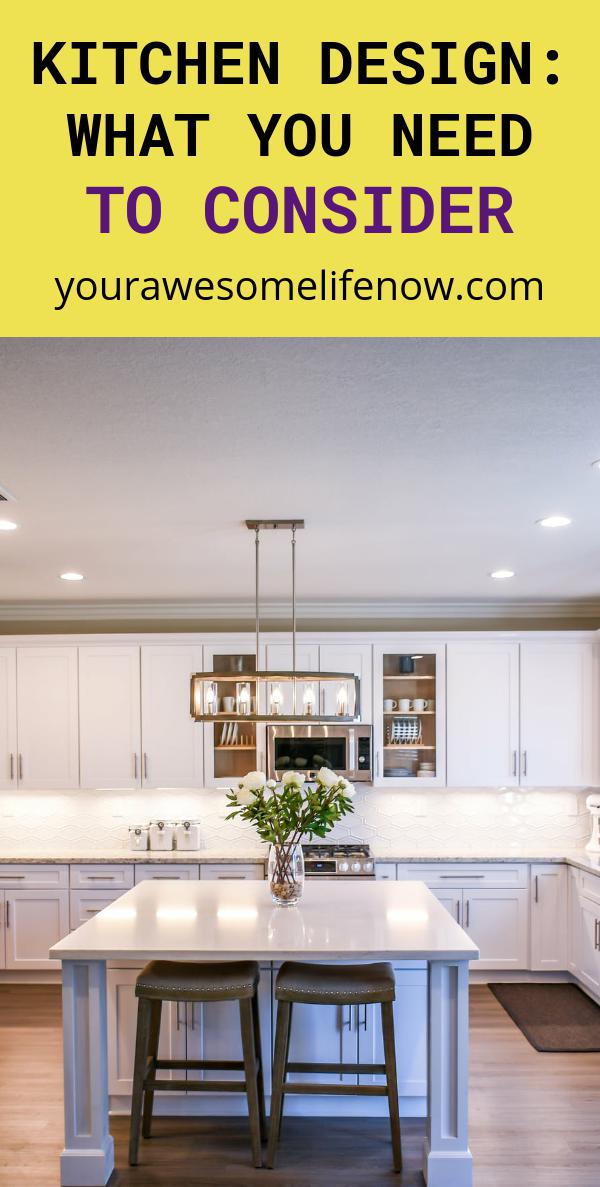 If the first thing you do with another kettle is to empty a can of soup into it, it should be stored near the can opener.

The location of the can opener is a matter that should be studied carefully.

It must be instantly available, and yet not in the way when not in use. If it sticks out and catches your clothes as you pass, it is definitely out of place. A pie tin will want to be stored near the baking center, where pies are made.

Kettle lids will be stored near the stove, as the lid is generally put on after the kettle is on the stove. The same holds for small items: cutlery, kitchen hardware, strainers, colanders, rolling pins, etc.

Be sure that a thing is not made inaccessible by the activity that calls for its use, as placing the measuring spoons or cups under the mixing board that is pulled out when you start to bake.

Some people like to hang up kettles and long-handled pieces of equipment instead of putting them away in drawers and cupboards.

This practice works well for a few pieces, but too many things exposed tend to make a kitchen look cluttered, and they also collect dust unless they are used frequently.

A few utensils exposed add interest, whereas too many spoil the effect.

For efficiency, it is usually better, instead of having too many pieces of equipment, to get the best and use them frequently. Every good workman has a few tools that he uses almost to the exclusion of everything else.

The problem of storage is greatly simplified, if not too many kettles, pans, lids, etc., are used.

It might be a good idea to have good convenient places for the most used items, and to have a general storage area for the things that are not used so often, the things that well-meaning friends give for wedding presents, birthday gifts, anniversary acquisitions, and Christmas gadgets.

Avoid placing things so that three or four have to be moved to get the one that is needed. That is what I have against these nested mixing bowls and similar gadgets.

If you can reach for the bowl you want and get it in one motion without having to molest a half dozen others, you will greatly increase the efficiency of the storage area of your kitchen.

Shelves spaced near together will help you to store more things near where you want them; if the shelves are too far apart, much valuable storage is wasted.

Of course, somewhere you need one shelf with wider spacing for tall things. Some people labor under the mistaken notion that all shelves should be the same distance apart.

Get as wide a variation in the spacing of shelves as you can, as this will help you to store various sized things more efficiently.

The right way is to measure the things to be stored and make the spaces to fit them, with just enough extra room to make them handy and readily accessible.

The supermarket has changed the culinary life of the average American housekeeper. Let the stores store the supplies. We get it when we want it, without having to make provision for storage of large quantities of food. Many thrifty housekeepers, however, like to have room for a certain amount of food stocks on hand. 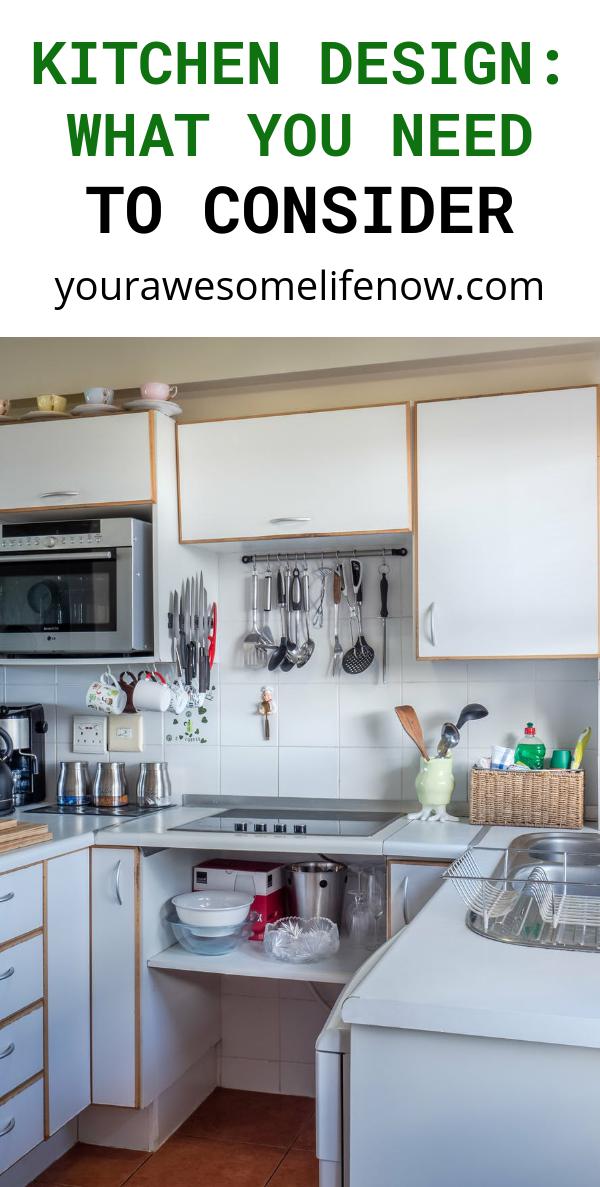 Since it is often cheaper to buy canned goods by the case than to buy a can at a time, plan the shelves in the storeroom so that tin cans can be accommodated.

If you decide to purchase your new house always use a mortgage calculator to help you get the best mortgage. 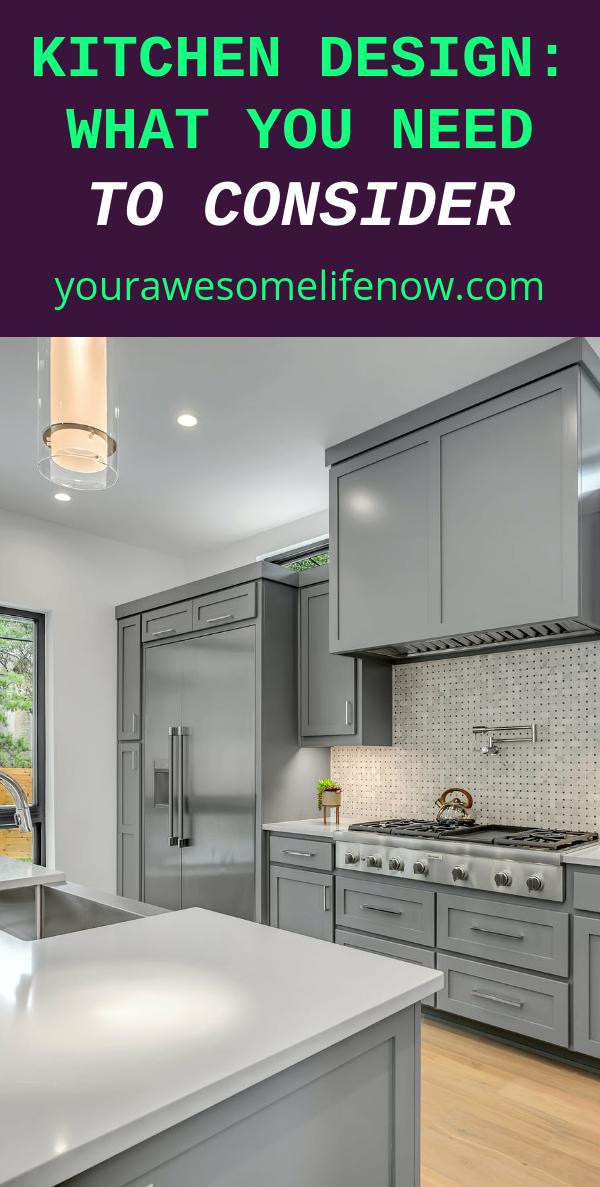