What You Need to Know About Gastric Bypass Surgery 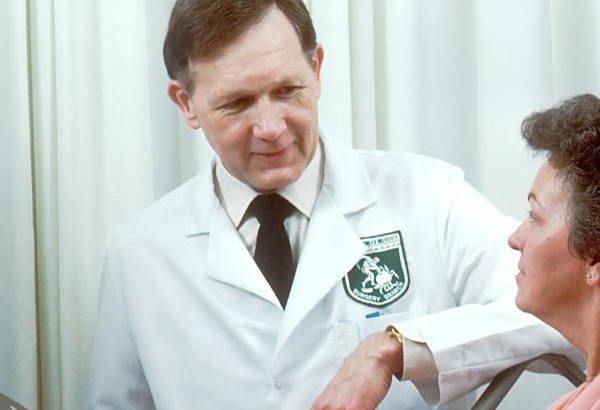 Gastric bypass (also called bariatric surgery) closes off a large portion of the stomach, leaving only a pouch the size of an egg. Gastric bypass works by restricting food intake. Patients feel full after eating small amounts of food. Fewer calories are eaten and weight is lost. Gastric bypass patients typically lose 70% of their excess weight, most of it in the first year after surgery.

Gastric bypass surgery combines the creation of a small stomach pouch to restrict food intake and construction of bypasses of the duodenum and other segments of the small intestine to cause malabsorption (decreased ability to absorb nutrients from food).

Roux-en-Y gastric bypass is the most common gastric bypass procedure performed in the U.S. First, a small stomach pouch is created by stapling part of the stomach together or by vertical banding. This limits how much food you can eat. Next, a Y-shaped section of the small intestine is attached to the pouch to allow food to bypass the duodenum as well as the first portion of the jejunum. This causes reduced calorie and nutrient absorption. This procedure can now be done with a laparoscope (a thin telescope-like instrument for viewing inside the abdomen) in some people. This involves using small incisions and generally has a more rapid recovery time.

In extensive gastric bypass a more complicated gastric bypass operation – the lower portion of the stomach is removed. The small pouch that remains is connected directly to the final segment of the small intestine, thus completely bypassing both the duodenum and jejunum. Although this procedure successfully promotes weight loss, it is not as widely used because of the high risk for nutritional deficiencies.

There are risks associated with gastric bypass surgery. People who undergo this procedure are at risk for: pouch stretching (stomach gets bigger over time, stretching back to its normal size before surgery), band erosion (the band closing off part of the stomach disintegrates), breakdown of staple lines (band and staples fall apart, reversing procedure), leakage of stomach contents into the abdomen (this is dangerous because the acid can eat away other organs), nutritional deficiencies causing health problems.

Gastric bypass operations also may cause “dumping syndrome,” whereby stomach contents move too rapidly through the small intestine. Symptoms include nausea, weakness, sweating, faintness, and, occasionally, diarrhea after eating, as well as the inability to eat sweets without becoming extremely weak. Gallstones can occur in response to rapid weight loss. They can be dissolved with medication taken after the surgery. 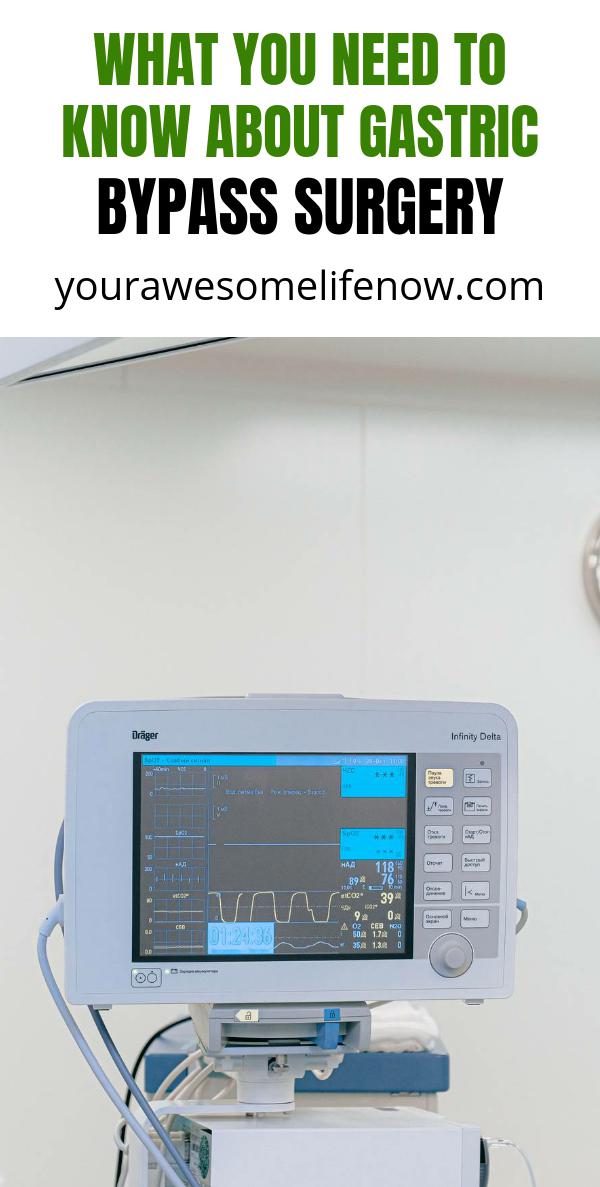 The limited absorption of vitamin B12 and iron can cause anemia. The lack of calcium absorption can cause osteoporosis and metabolic bone disease. People who undergo this procedure are required to take nutritional supplements that usually prevent these deficiencies. The more extensive the bypass operation, the greater is the risk for complications and nutritional deficiencies. People who undergo extensive bypasses of the normal digestive process require not only close monitoring but also lifelong use of special foods and medications.

Low carbs, the bottom line: you may lose weight quicker on a low-carbohydrate diet than on a diet to cut calories. However, don’t expect to lose as much weight as diet books say you will and remember that the risks of heart disease, stroke, cancer, and osteoporosis for people on low-carb diets have not been tested. There’s plenty of research that shows the way to go is moderation in eating a diet rich in fruits, veggies, beans, whole grains, seafood, poultry, and low-fat dairy products. 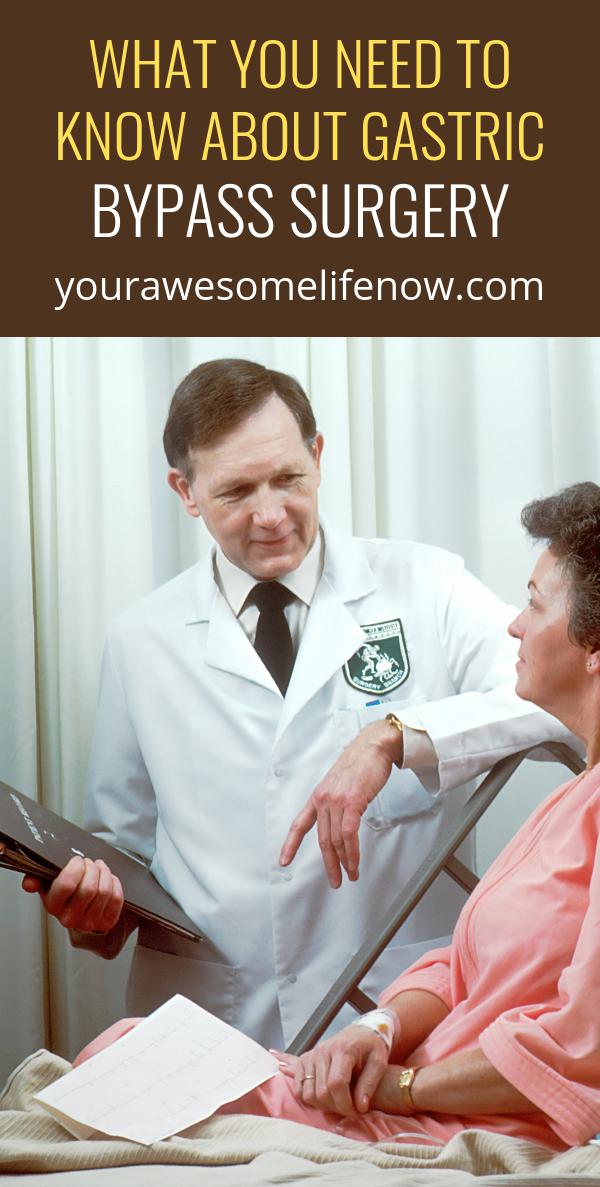